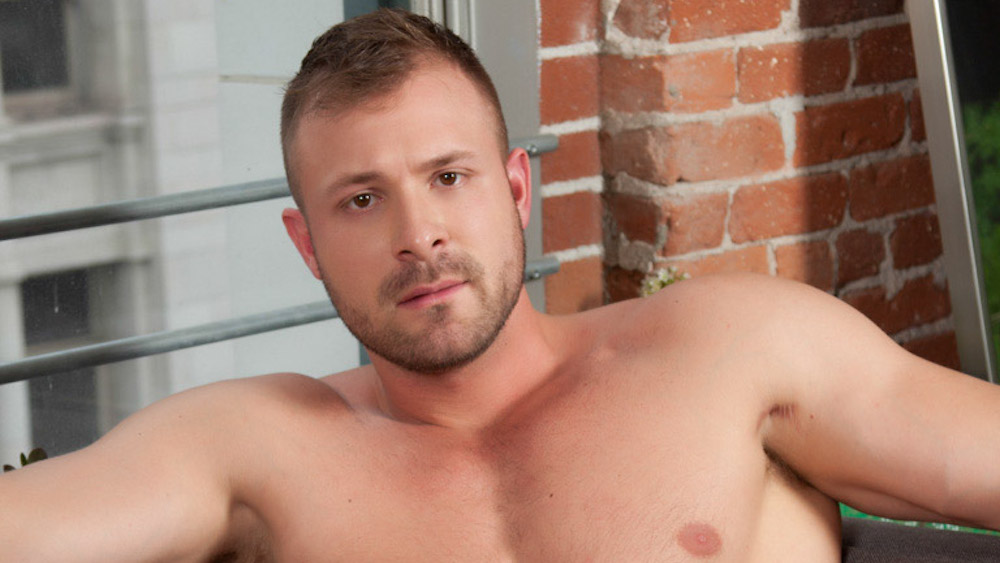 Remember Austin Wolf, the gay adult video star who caused the suspension of a Delta Airlines employee after he shared video online of them having sex in an airplane bathroom?

Well, apparently he has moved onto transit employees of a different sort as he recently posted a video of himself getting orally serviced by an Uber driver.

We won’t link to it. (We’re sure none of you wants to see it anyway, right?) But surely having sex with passengers is against Uber’s driver rules? Hmmm, it’s allowed under the section about getting tips, am I right?

In the video, the ball-capped driver services Wolf while Wolf pulls up his own shirt to reveal his trademark tribal belly button tattoo. After a while, the driver starts kissing Wolf’s chest.

The video is only one-minute long. But even better than the video are the Twitter reacts. Here’s a delightful sampling:

At least…no one will kick off from his job, like the Flight Attendant

Why do these things never happen to me. ???

did you get/give a good rating

You trying to get everyone fired aren’t you? ?

How do you even find these guys? Is it literally luck or is there planning beforehand

We imagine that if Uber identifies the driver, he’s toast. And even if the company doesn’t, Wolf will probably blab about it at whatever adult video awards show he attends next.

But who knows? Maybe Uber will appreciate the coverage? After all, it certainly beats the negative coverage of their occasionally homophobic drivers.