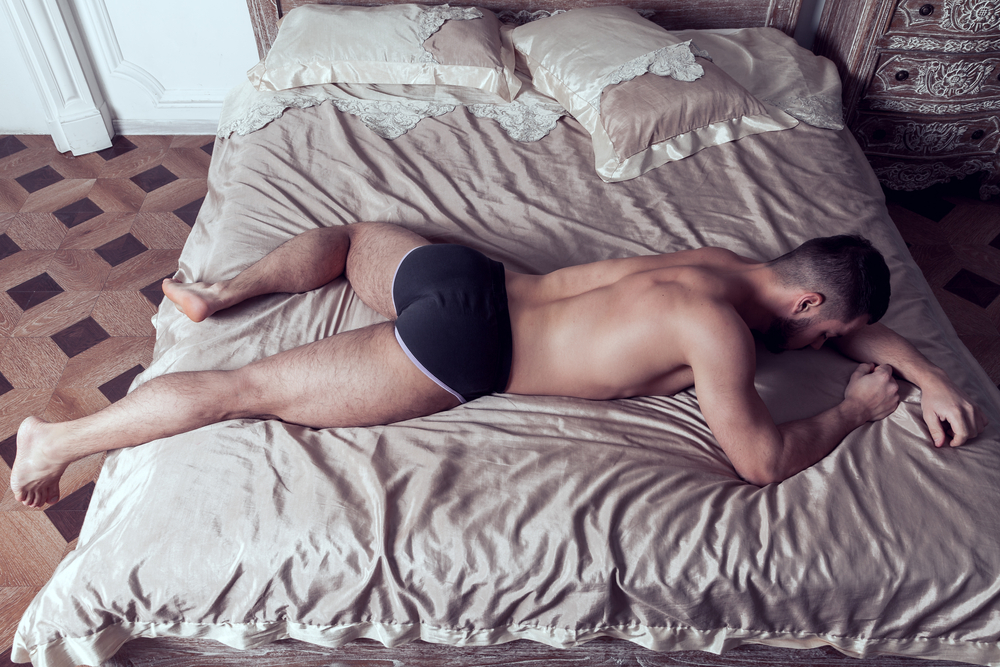 Oh, great. The fundamentalists are going to have a field day with this one.

Epidemiologist Marie-Élise Parent and her researchers surveyed more than 3,200 guys in the Montréal area who answered a comprehensive questionnaire that covered many aspects of their lives, including their bedroom activities. About half of respondents had been diagnosed with prostate cancer between 2005 and 2009.

“A new partner over time keeps one active over the years,” Parent explains. “So the presumption is that men with several partners were exposed to more ejaculations.”

She added: “I would like to clarify that ‘sleeping with many women’ does not mean all at the same time. People must understand that it’s more than 20 women over a lifetime.”

Gay men, however, aren’t so lucky. Or at least not bottoms.

Parent’s team found that guys who have sex with more than 20 male partners doubled their risk of prostate cancer. And their risk of getting a non-aggressive cancer was five times more likely.

Parent has no idea.

But Dr. David Samadi, chairman of urology at Lenox Hill Hospital in New York City, thinks he knows why. According to Health Daily, Samadi speculated that it could be due to more risky sexual behaviors among gay men, or because of physical trauma to the prostate gland.

Samadi said trauma to the prostate may cause it to release the protein prostate-specific antigen, or PSA. Tests that check the level of PSA in a man’s blood are often used to diagnose and monitor prostate cancer.

So there you have it, fellas. Tops, you’re probably okay. Bottoms, you’re traumatizing your prostates. You better be careful or cancer might get you!