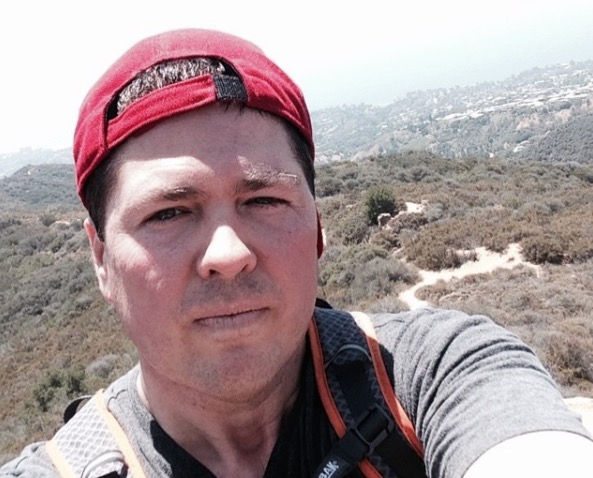 Amid a flurry of sexual misconduct allegations, and after losing two high-profile clients because of the charges, Hollywood agent Tyler Grasham has been fired from the Agency for the Performing Arts (APA).

Grasham was placed on a “leave of absence” earlier Friday, and at the time, APA said it planned to privately investigate the sexual harassment allegations of two men, Blaise Godbe Lipman and Lucas Ozarowski.

According to Deadline, a third accuser came forward with sexual assault allegations of his own. The third man has not been identified.

On Friday afternoon, Godbe posted an update to Facebook, expressing “immense gratitude for everyone who has reached out in support and solidarity over the past few days.”

“I applaud your courage,” he added. “Your voices are important and your stories need to be told.”

Read his full statement below:

Immense gratitude for everyone who has reached out in support and solidarity over the past few days. Also, to the dozens…

“Immense gratitude for everyone who has reached out in support and solidarity over the past few days. Also, to the dozens of other victims who’ve reached out personally, to the press, or in open letter, to share your similar stories of abuse at the hand of Tyler Grasham and others, thank you. I applaud your courage. Your voices are important and your stories need to be told.

Despite the floodgates of multiple allegations now open, and his subsequent professional fall out now in process, I am reminded why victims stay silent. Victim blaming and shaming is alive and well. Even men are not immune to the “What was she wearing?” morality clause of sexual abuse. Dragging a victim for his or her sexual identity or looking for character flaws to discredit a claim is a tactic of abusive silencing that has been used effectively for decades. It ends now.

I love my queerness, and I love body. I love my femininity and I love my masculinity. I make no apologies for provocative humor or naked instagram posts. Let me reiterate, having been sexually assaulted or being a victim to a sexually oppressive environment and having agency over your sexuality are not mutually exclusive.”