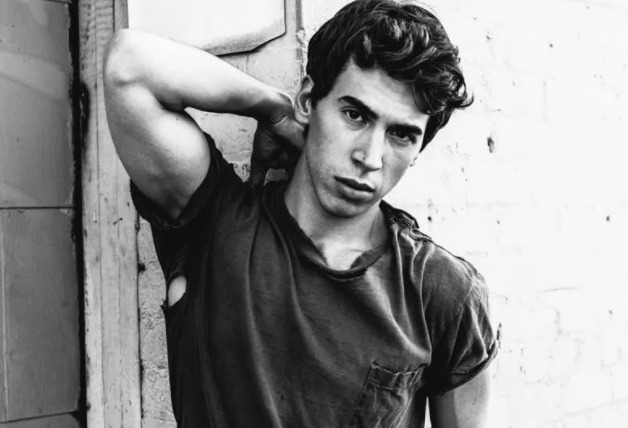 Another shoe has dropped in the breaking story involving the sexual assault allegations against Hollywood agent Tyler Grasham of the Agency for the Performing Arts (APA).

Now, a third young man has come forward with his own story involving Grasham.

Openly gay actor Jordan Gavaris, who starred in the hit BBC America show Orphan Black, took to Twitter this afternoon to share a disturbing experience he had with Grasham when he was first trying to break out in show biz at age 21.

To be clear: Gavaris, now 28, doesn’t say he was sexually assaulted by Grasham, but he does claim to have been repeatedly harassed by him. The harassment included threats that his career could be “derailed” if he didn’t allow Grasham to “protect” him.

When I was 21, Tyler Grasham repeatedly harassed me about my sexuality, and forcibly implied he could “protect me” if I joined his roster…

But that if I didn't, my career may be derailed.

Repeatedly accused of sexual assault of minors. Grasham would also be present at the dinner.

He told me I was overreacting. I told him he was dangerous. My opinion has not changed. In conclusion: #metoo https://t.co/WDQPNViKfS

In a statement released yesterday, APA said it plans to hire an outside agency to investigate the accusations against Grasham.

“APA takes these allegations extremely seriously and is investigating this matter,” an agency spokesperson said.

Meanwhile, the agency has already lost one of its biggest rising stars over the scandal. Stranger Things star Finn Wolfhard, who was represented by Grasham, severed ties with the agency.