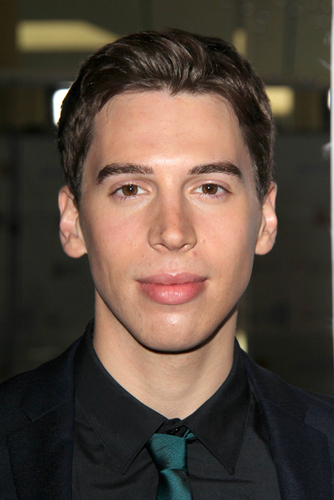 Jordan Gavaris, who stars in the twisty sci-fi series Orphan Black, just came out as gay.

The actor plays Felix Dawkins, a gay man (the brother of lead character Sarah Manning) who’s a major presence on the show.

Related: Instagram star comes out as gay in emotional video

The reason he waited until now? Well, nobody bothered to ask him:

“Nobody ever asks me. I’ve never been asked. Like, the whole course of the series.

I guess that’s where I’m at in terms of coming out publicly. I had this position when I started on the show that it shouldn’t matter. And I believe that. I hope that one day, the world gets to a place where you don’t need to politicize your sexuality any more than someone needs to politicize their race — that we can just act and we can exist in this Zeitgeist, telling stories about one another.