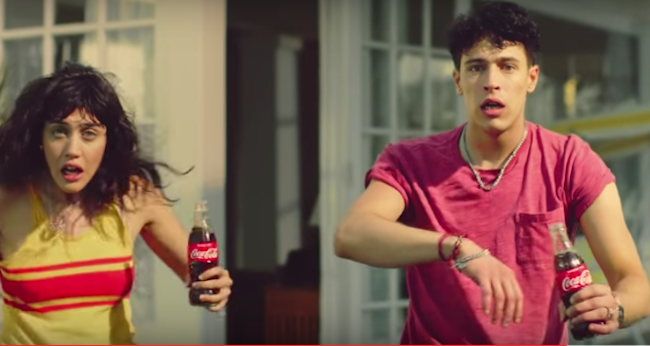 Thirsty? We have to hand it to this new Coca-cola commercial, which features a brother and sister duo trying to get an ice-cold bottle of Coke over to their hunky pool-boy before the other, each playing dirty in their desperate race to the deep end.

Related: WATCH: The gay references during the Super Bowl you probably missed

Alas, there’s a twist to the tale — someone gets there first.