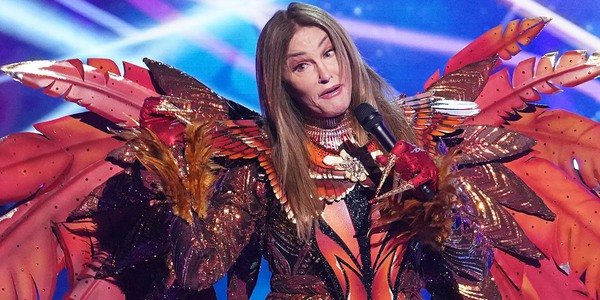 California gubernatorial candidate Caitlyn Jenner appears to have moved on from her fight with late night comedian Jimmy Kimmel and has now turned her ire toward her opponent’s family.

Jenner recently took to Twitter to voice her outrage over the fact that Gov. Gavin Newsom’s wife, Jennifer Siebel Newsom, makes an annual salary of $300,000 working at The Representation Project, a global non-profit Mrs. Newsom founded in 2011 that aims to combat sexism through films, education, research, and activism.

Related: Caitlyn Jenner claims she’s the victim of transphobia and the whole world is like “Girl, stahp!”

Jenner, who is worth an estimated $100 million, tweeted an article about Newsom’s non-profit work along with the wildly misleading caption, “Gavin’s wife makes nearly 300k/year through her ‘nonprofit’ funded by her husband’s lobbyist pals. As is commonplace with his administration, this stinks of corruption. Add this to the long laundry list of reasons to kick him out of office. #RecallGavin”

Gavin's wife makes nearly 300k/year through her "nonprofit" funded by her husband's lobbyist pals. As is commonplace with his administration, this stinks of corruption. Add this to the long laundry list of reasons to kick him out of office. #RecallGavin https://t.co/I7lvMIM0dm

Just so we’re clear, Jenner’s tweet shows that, not only is she OK with attacking a political opponent’s family, which is probably not a great precedent to start when you’re related to the Kardashians, but she also thinks it’s cool to criticize another woman for earning a good salary when there is still a major gender pay gap in America.

Does Gavin’s wife drive past homeless people and complain on her way to her private airplane hangar?

Are you running against Gavin or his wife?

Does this woman have a name of her own, or is she simply “Gavin’s wife?” Asking for Kris Jenner’s ex.

… you really want to go there?

How much money did you make off the reality show that was launched because of your step-daughter’s sex tape?