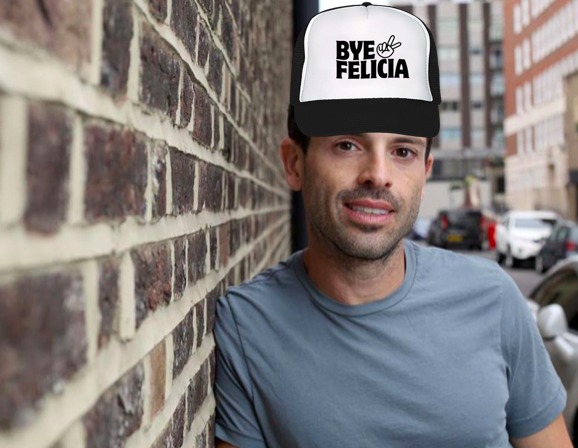 Joel Simkhai, CEO of Grindr, has quit the company he founded after being bought out by Kunlun Group Limited, a Hong Kong-based subsidiary of the Chinese video game enterprise Beijing Kunlun Tech Company.

“I’m beyond proud of what we’ve built as a team and how Grindr has been able to make a meaningful and lasting contribution to the global community,” 40-year-old Simkhai said in a statement. “We have achieved our success because of the strength and global reach of our community.”

Kunlun Group Limited is owned by Zhou Yahui, a straight Chinese billionaire whose $2 billion company focuses on gaming products. It originally purchased 62% of Grindr for $93 million back in 2016. Now, it owns the entire app.

Simkhai continued by saying, “I look forward to Grindr and Kunlun’s continued commitment to building tolerance, equality, and respect around the world.”

It’s an ironic statement coming from a guy who has repeatedly given sexual racism a pass and still thinks writing sh*t like “No Blacks” or “No Asians” on your dating profile isn’t racist.

In 2016, Simkhai told Broadly, “To say, ‘I’m only into black guys’—is that a bad thing? I think we should allow you to say that, because that’s your preference.”

In 2014, he told the Independent he’s OK with people being racist, so long as they give it a positive spin. “We encourage users to state it in a positive way,” he said, adding, “I’m not going to solve racism.”

The current chair of the board of Grindr, Yahui Zhou, will serve as interim CEO.