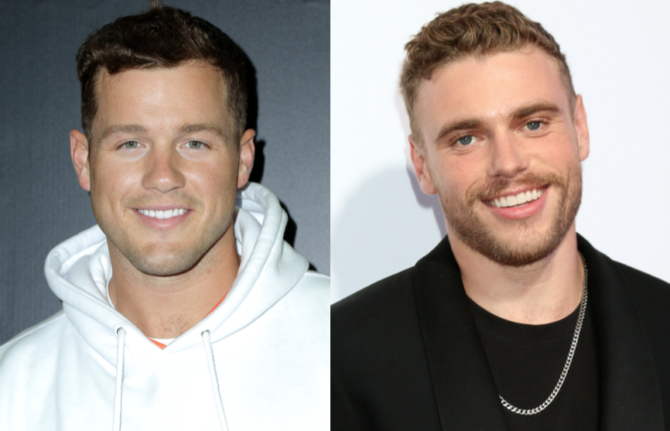 If Gus Kenworthy and Colton Underwood party together in P-Town and there aren’t any cameras around to capture it, did it even happen?

Philosophical thought experiments aside, the Olympian and freshly out reality TV star reportedly had a ball together in Provincetown, Mass. recently, where Kenworthy acted as a sort of gay welcoming committee to Underwood.

“Colton is a really sweet guy,” the 29-year-old pro skier told OK! “I just wanted to try and help him make new friends, and my group of friends already had this trip to Provincetown planned. I extended an invite to him, and he came for a few days — and it was fun for him, I think, to get to be around other gay people. I think he made a lot of new friends. I think he enjoyed himself.”

The two are apparently still working on a new Netflix reality show about Underwood “living his life publicly as a gay man” with the help of Kenworthy as his guide. So who knows, maybe the trip to P-Town was documented for posterity.

Many people were upset that the former Bachelor star was being rewarded for coming out with the series given his not-so-distant-history of alleged abuse against his ex-girlfriend, Cassie Randolph. (Read all about that here.)

An anonymously-created change.org petition calling on Netflix to cancel the show has received over 35,000 signatures and counting.

Underwood came out in an interview with Robin Roberts on Good Morning America in April.

He later revealed he was the victim of an attempted blackmail plot before coming out.

Underwood told Variety he began exploring his sexuality at a gay Los Angeles spa. Not long after, he received an anonymous email claiming to have nude photos of him at the venue. The anonymous emailer threatened to out him to the press, which prompted Underwood to contact his publicist.