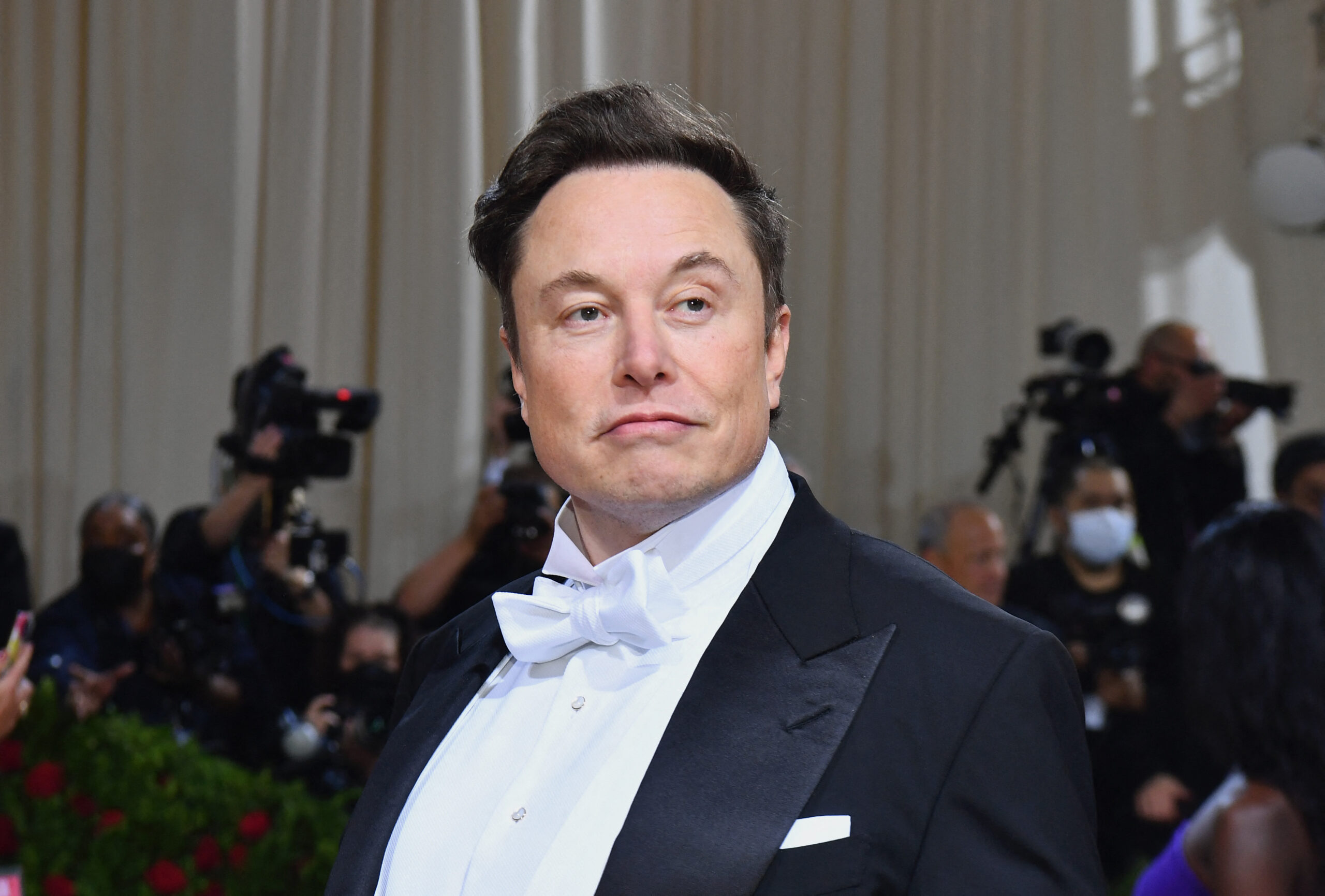 Thrice-divorced wealth hoarder Elon Musk took to Twitter over the weekend to prove, yet again, that he doesn’t understand anything about trans youth.

As the father of a trans daughter, one would hope he’d have educated himself at least a bit, but clearly the “pronouns suck” thinking that pushed her away is here to stay.

The @MUSCkids has four year olds coming through its transgender hormone clinic.

And hopes: “In the future, hopefully more patients and at younger ages will be referred to affirming providers so that medical options such as pubertal suppression”https://t.co/EXnvgnv8vv pic.twitter.com/UILYvsosbi

Musk quickly responded to this with “Is it really true that four-year-olds are receiving hormone treatment?” For the record: Such a claim was made nowhere in the original material.

Related: Elon Musk just reminded everyone why his trans daughter wants nothing to do with him

Basic fact-checking and/or common sense would lead anyone to understand that no, hormones that aren’t present yet in children can’t be replaced. The richest person alive apparently does not possess such skills.

Thankfully, there are plenty of folks who’ve witnessed his weird, transphobic BS long enough to call it out on the spot.

No, but now idiots will think it is. You suck, man. https://t.co/zXSj6Sokpr

I have always wanted to ratio Elon Musk

Maybe you can look it up or even personally call a reliable resource, richest man on the planet Earth.

is it really true that *makes something up*? https://t.co/r0juyUOB73

Richest man in the world falls for the most simple brainless propaganda known to man, baffling stuff https://t.co/NoYzUDqWAW

You are absolutely the dumbest, most pathetically gullible cretin on the planet to even ask this. It’s appalling that anyone considers you an intelligent capable person. https://t.co/Bboczt5yKa

Even if you think the worst of the left, why would toddlers be getting HRT??? What hormones would be being replaced??? https://t.co/y2nCHyN6Hg

Elon Musk is asking whether 4 year olds are getting hormone treatment. Like how does this man tie his shoelaces in the morning? https://t.co/Xhcxz4A2hh

This is just fear mongering that you are contributing to. Maybe take a look in the mirror and ask yourself why your oldest child disowned you and changed their name.

Misinformation surrounding healthcare for trans youth has become more and more rampant in recent years, especially when amplified by voices like Musk’s.

This genre of fake controversy is the same ammunition that led to the Boston Children’s Hospital receiving droves of bomb threats in past weeks. The hospital was specifically targeted by right-wing media forces like Tucker Carlson and “Libs of TikTok” for its gender-affirming care.

Despite how many instances arise of rhetoric like this putting children directly in harm’s way–such as, you know, threats to bomb sick children–Musk has clearly still not looked into the facts of trans healthcare.

Wherever his daughter is now, she’s undoubtedly feeling like she made the right decision.