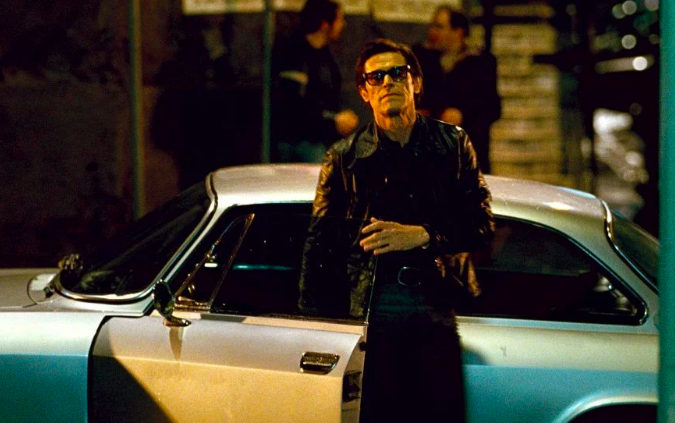 You might now know the name Pier Paolo Pasolini, but you will soon.

The Italian director of films like Medea, The Decameron and The Gospel According to St. Matthew remains one of the most striking filmmakers in history, both for his films and his politics. Critics still often cite his film 120 Days of Sodom as the most scandalous and depraved film in history. The new biopic Pasolini just had its opening in New York kicking off a nationwide rollout.

Related: Queerty’s Oscar predictions: Who will win vs. who should win…

Pasolini lived and worked in Italy in the 1960s and 70s, writing poetry, making his films and living as a gay man. He was involved in Italian politics, supporting the Italian Communist Party, while denouncing religion, consumerism, and television. His life came to an abrupt end in 1975 when he was found murdered on a beach in Ostia, having been beaten, burned and run over by a car. Debate rages on as to the identity of his killers and their motives. He was only 53 years old.

Now filmmaker Abel Ferrara (Bad Lieutenant, Body Snatchers, Welcome to New York) teams with acting giant Willem Dafoe to relive the final day of Pasolini’s life. Pasolini features Dafoe in top form and goes to extraordinary lengths to reconstruct sequences from some of Pasolini’s most notorious works. Queerty has obtained this exclusive clip of the title character on one of his late night manhunts.

We’ve seen the entire film and can attest: it’s not the only one.

Pasolini is now playing in New York, with a nationwide rollout to follow.