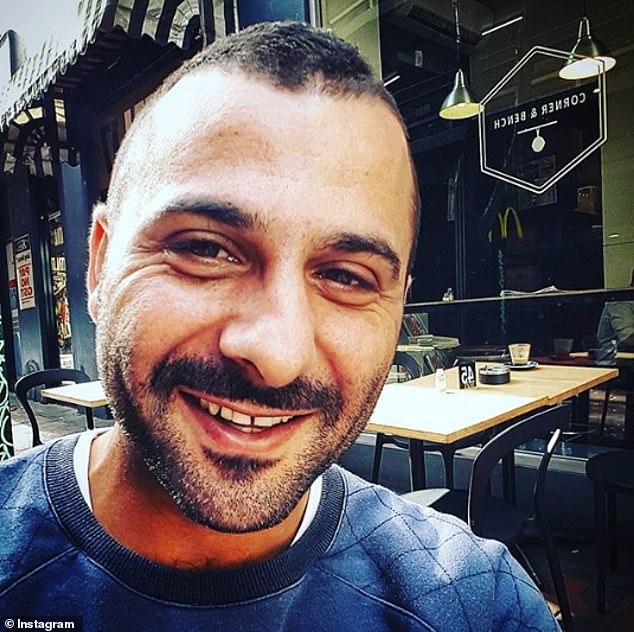 Australian dating show Married at First Sight has ignited controversy after dropping a gay Muslim contestant from the show, apparently because producers couldn’t match him to anyone.

Sydney resident Will Karroum met with producers and casting directors over a five-month period in preparation for the show. He learned he’d gotten the boot September 4.

“I understand rejection is a part of life, but I feel like I’ve been played as a fool and had a carrot dangled in front of me,” Karroum said of his discharge. He expressed further bewilderment over the move, claiming that producers had interviewed over 1,000 gay men as potential matches. According to Karroum, his audition process also included a meeting with executive producer Tara McWilliams who asked him invasive questions about his sexual preferences.

“I foolishly believed the process and I genuinely want to find love. I’m a gay Muslim man and I get no support from my family, I need all the help I can get,” Korroum said.

To date, Married at First Sight has only included one gay couple on the show since it debuted in 2015. The show tries to match potential couples who then attend a commitment ceremony which is not legally binding before embarking on a honeymoon. After living together for a period of time, couples then return to the show to decide if they will stay together. Thus far, the only gay couple featured on the show separated in a later episode.