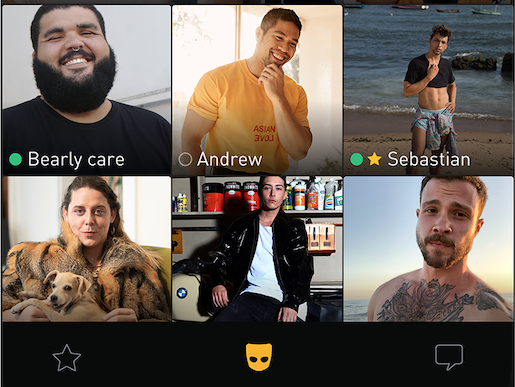 Nowadays, Grindr is the most popular social network for male-identifying GBTQ+ community members who want to connect. Unfortunately, many Grindr users fail to adhere to the app’s policies, resulting in their accounts being suspended or permanently banned.

In most cases, you can appeal your suspension by contacting Grindr directly, but it isn’t always that easy. If your Grindr account is banned, here are a few reasons why that might be the case (and what you can do about it).

Grindr protocols exist for a reason – mainly, to provide users with a safe space to connect. If you suddenly can’t access your Grindr profile, chances are you might have violated any of the following guidelines.

The number one policy break on the Grindr app is harassment. Harassment can span any untoward behaviors such as:

You can also get locked out of your Grindr account for using hate speech and promoting discrimination. Accounts that post graphic content such as depictions of self-harm may also get banned.

While users can exchange explicit photographs with consent through private channels, Grindr does not allow sexual content on public forums. Pirating and sharing professionally filmed pornography is also considered an offense – you can only share personal photos.

Other than the offenses above, Grindr can also suspend your account for the following illegal activities:

Using your Grindr account for anything other than connecting with others can result in a device ban. Unacceptable activities include advertising a product or service and sending spam mail to other users.

As with any dating app, using another person’s information and photographs can result in a ban on your Grindr account. In such cases, other users can report your profile as fake. However, this ban is usually temporary, and you can often appeal your case to create a new account.

Applying As A Minor

You cannot use Grindr if you are underage, as its content is designed exclusively for adults. Furthermore, those who suspect others as minors are obligated to report those Grindr users. In some cases, underage profiles might even involve the authorities.

How To Bypass The Grindr Ban 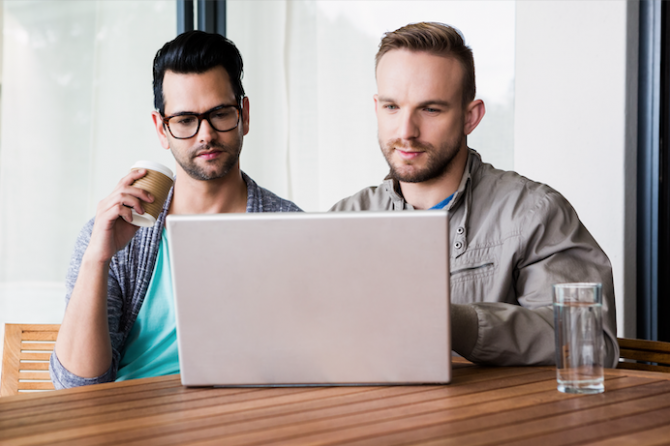 If you are locked out of the Grindr app and want to appeal your suspension, here are a few tips on how to circumvent the Grindr ban.

One way to recover your Grindr data is to send an appeal letter to Grindr itself. Here are the steps you can take to contact Grindr directly:

Moderators typically review appeals within two weeks. If you do not get a response from Grindr within that time, you can submit a demand letter. 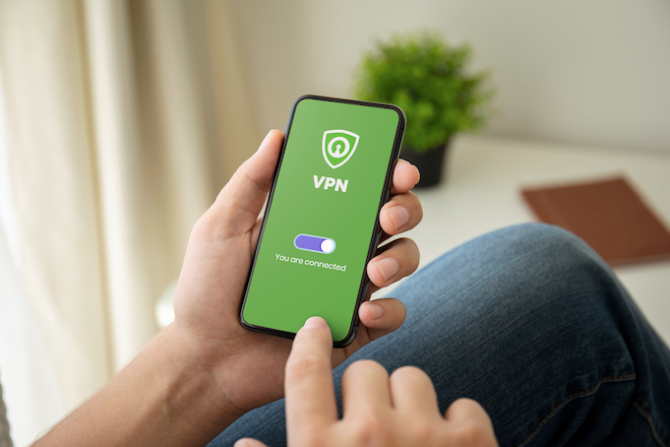 If you prefer not to use a VPN or Grindr doesn’t respond for any specific reason, you can always give other online dating alternatives a shot. Here is a list of our favorite iOS and Android male-to-male dating apps.

Scruff isn’t just a hook-up app – many a user have discovered their future spouses on it, and there’s a very good chance you might, too! The app is known for its Scruff Match feature that links you up to other single users who are looking to get into a relationship.

Sometimes referred to as the “better version of Grindr,” Hornet is one of the largest gay dating sites in the world with over 30 million active accounts. Although not specifically designed for MSMs, the app caters to bisexual, gay, transgender, and queer individuals who want to share tips and stories online or connect with others in the community.

Jack’d is famed for being an incredibly diverse space specific to gay and bisexual men who want to meet up with friends and future partners. In addition, its pro version is more affordable than most other apps and allows users to safely share intimate photos and videos.

Hinge is very similar to Tinder or Bumble in that it isn’t MSM-specific. What sets it apart from its competitors is its personality-revealing prompts that help account holders match up with like-minded dates. Hinge is especially unique in that its eventual goal is to get members to “delete the app for good” with its Nobel Prize-winning algorithm. 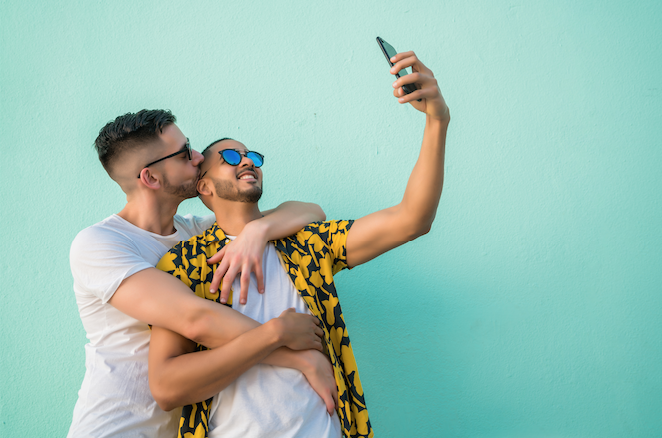 There are many reasons you or other Grindr users might get banned from the app. For example, you might have committed a policy infraction or live in a place where you can’t create an account. The good news is that there are many ways you can recover your profile.

If you find yourself locked out of your account, we hope this guide on how to get unbanned from Grindr helps!