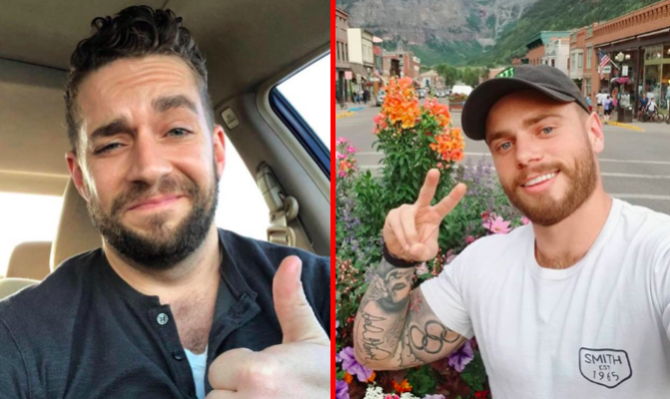 Everyone, including Gus Kenworthy, is crushing on Neil Rafferty, the hunky gay U.S. Marine from Birmingham who was just elected to his state’s House of Representatives.

Rafferty first announced his bid for the House seat in Alabama’s 54th district back in February, after Rep. Patricia Todd, the state’s first gay legislator, said she would not be seeking reelection.

If he’s not available, can I have that seat?

Rafferty has yet to respond to Kenworthy’s proposition.

Related: Gus Kenworthy will never have sex with you unless you do this one simple thing