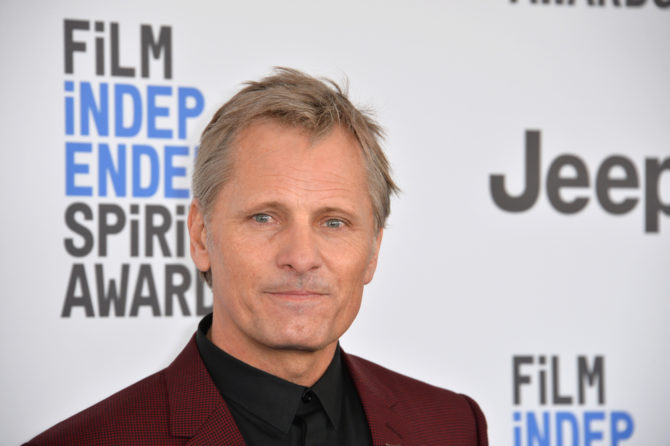 You don’t have to be a legal scholar to strongly object to this soon-to-be ex-judge’s courtroom demeanor.

Judge John W. Hallett serves as a Justice in the LeRay Town Court in Jefferson County, NY… for now.

A formal complaint was lodged against the dishonorable Judge Hallett after he — get this — told an attorney he and actor Viggo Mortensen should “suck each other’s d*cks.”

Related: This scruffy Southern judge just came out as bisexual

The lawyer appeared in Hallett’s courtroom last January while he was promoting a film festival in Mortensen’s honor.

Hallett reportedly announced that the festival was “about the gayest thing I have ever heard,” before suggesting, “you and Viggo Mortensen should get a hotel room and suck each other’s d*cks.”

It’s an oddly specific suggestion. We imagine this isn’t the first time the judge has conjured this sort of scenario in his head.

Months later, when the same attorney appeared in front of Hallett, the judge made an oral sex gesture with his hand, touched the lawyer on the face and said: “There, there, little boy.”

The New York State Commission on Judicial Conduct was in the process of investigating the judge when he announced his resignation.

His last day will be New Year’s Eve and he has formally agreed to never seek judicial office ever again.