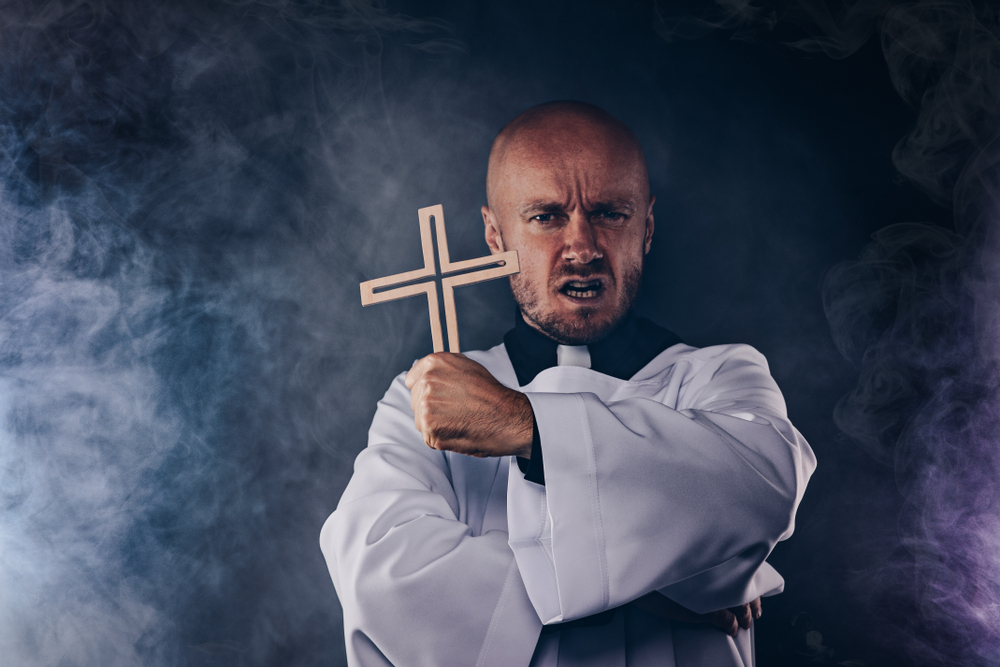 The Trump administration has done its best to a make “religious freedom” and “sincerely held religious beliefs” as a legally protected justifications for anti-LGBTQ discrimination. So we breathed a momentary sigh of relief yesterday when we heard that House Democrats introduced an amendment to limit religious-based discrimination nationwide.

The amendment is called the “Do No Harm Act” (DNHA), and Democrats are trying to attach it to a 1993 law called the Religious Freedom Restoration Act (RFRA).

The RFRA was originally passed as a way to protect the rights of religious minorities after the U.S. Supreme Court ruled in 1990 that two Native American men could legally be charged with a felony and denied unemployment benefits for taking hallucinogenic peyote as part of a Native American religious practice.

The law “prohibits the federal government from ‘substantially burden[ing]’ a person’s religious exercise unless doing so is the least restrictive means of furthering a compelling governmental interest,” according to the Human Rights Campaign (HRC).

Related: Wedding videographer turns away lesbian couple because Jesus disapproves… or something

So, yesterday House Democrats introduced the DNHA as a way to prevent that. The DNHA clearly states that the RFRA is “intended to protect religious freedom without allowing the infliction of harm on other people… [ensuring] that religious freedom is used as a shield to protect the Constitutional right to free exercise of religion and not a sword to discriminate,” writes the HRC.

Democratic House Representatives Joseph Kennedy and Bobby Scott and Senator Kamala Harris introduced the DNHA yesterday. But while it’s likely to pass in the House, it will likely die in the Senate where Republicans enjoy a 53-to-45 seat majority over the Democrats (and two independents).

Even so, the introduction of the DNHA could prove useful when a case of religious-based discrimination eventually makes it to the U.S. Supreme Court as its failure will provide proof that federal law doesn’t currently protect marginalized people against religion.

The conservative-leaning court may not care and may gut civil rights, same-sex marriage and anti-discrimination laws anyway. But as more stories of religious-based discrimination occur, public and legal sentiment against RFRA will increase, eventually leading to a remedy against its blank check for bigotry.