Camp continues to regularly update his Instagram and OnlyFans accounts, doling out sexy snaps in fits and starts to his ravenous fanbase. And we hear he’s been in a far more generous mood lately, finally giving fans far more of what they want, if you only know where to look.

A sexy gay couple will be entering the supernatural fold of NBC’s Midnight, Texas — and they have a secret: They’re extremely holy, extremely handsome angels, and they’re full of grace. (Ssh!)

Like most couples we know, gay or straight, they refer to themselves as as Mr. and Mr. Strong. These celestial flap-bats of eternal goodness will be played by Bernardo Saracino and Jason Lewis (who you may recognize from his portrayal of Smith Jerrod in Sex and the City.)

Take a look at the publicity stills below, and decide for yourself whether heaven is a place on Earth, and, if so, whether that place is a particular time-slot on NBC. 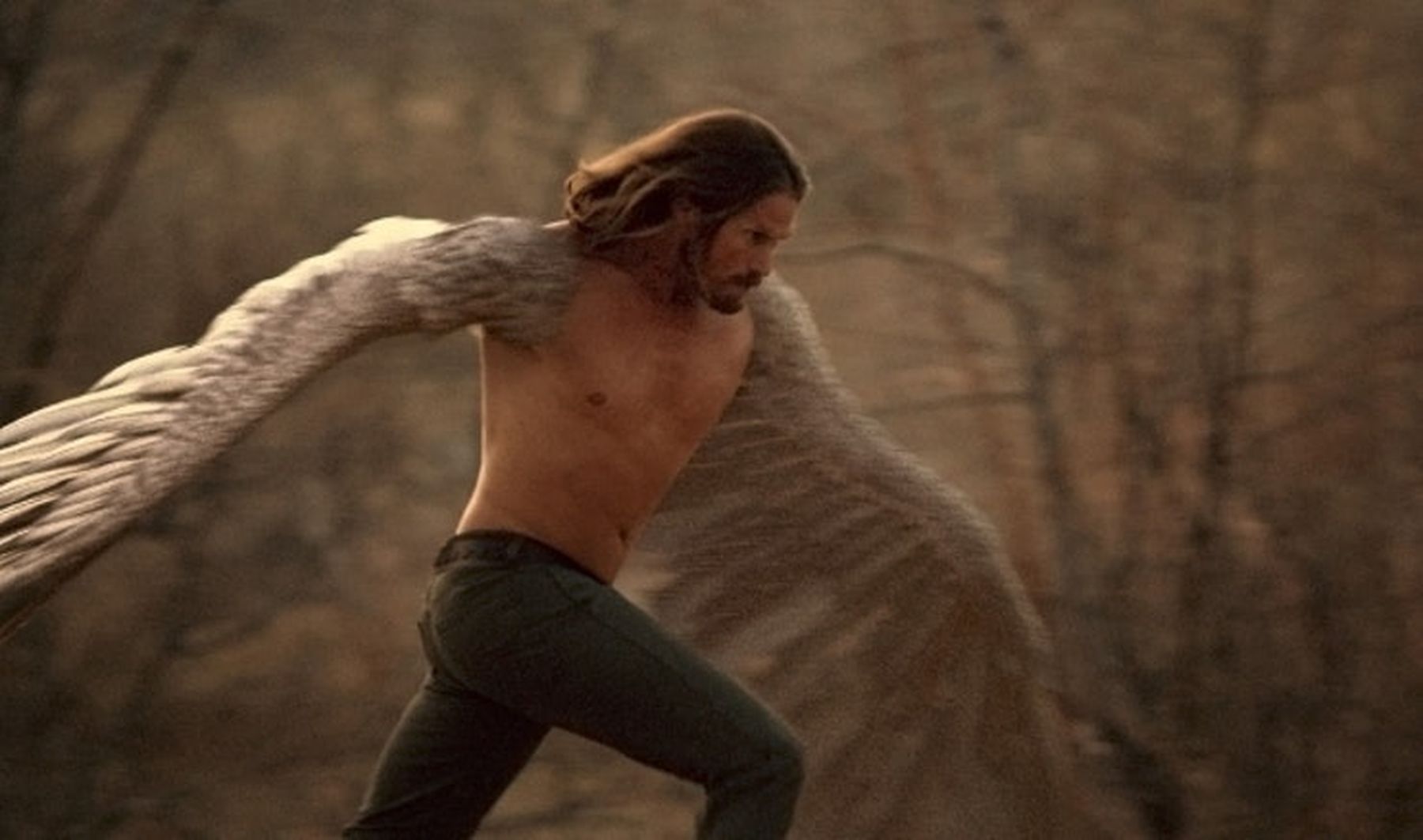 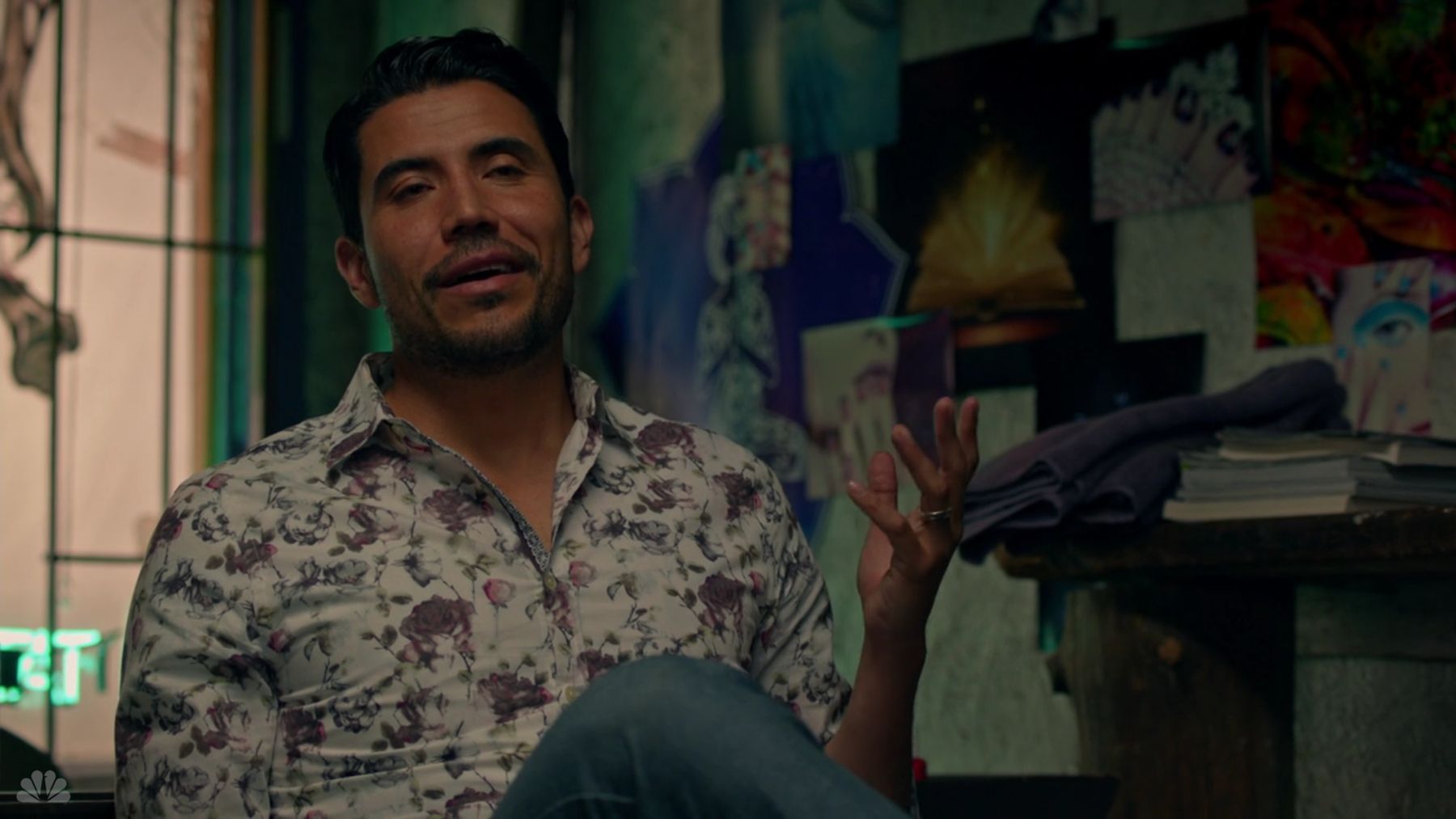 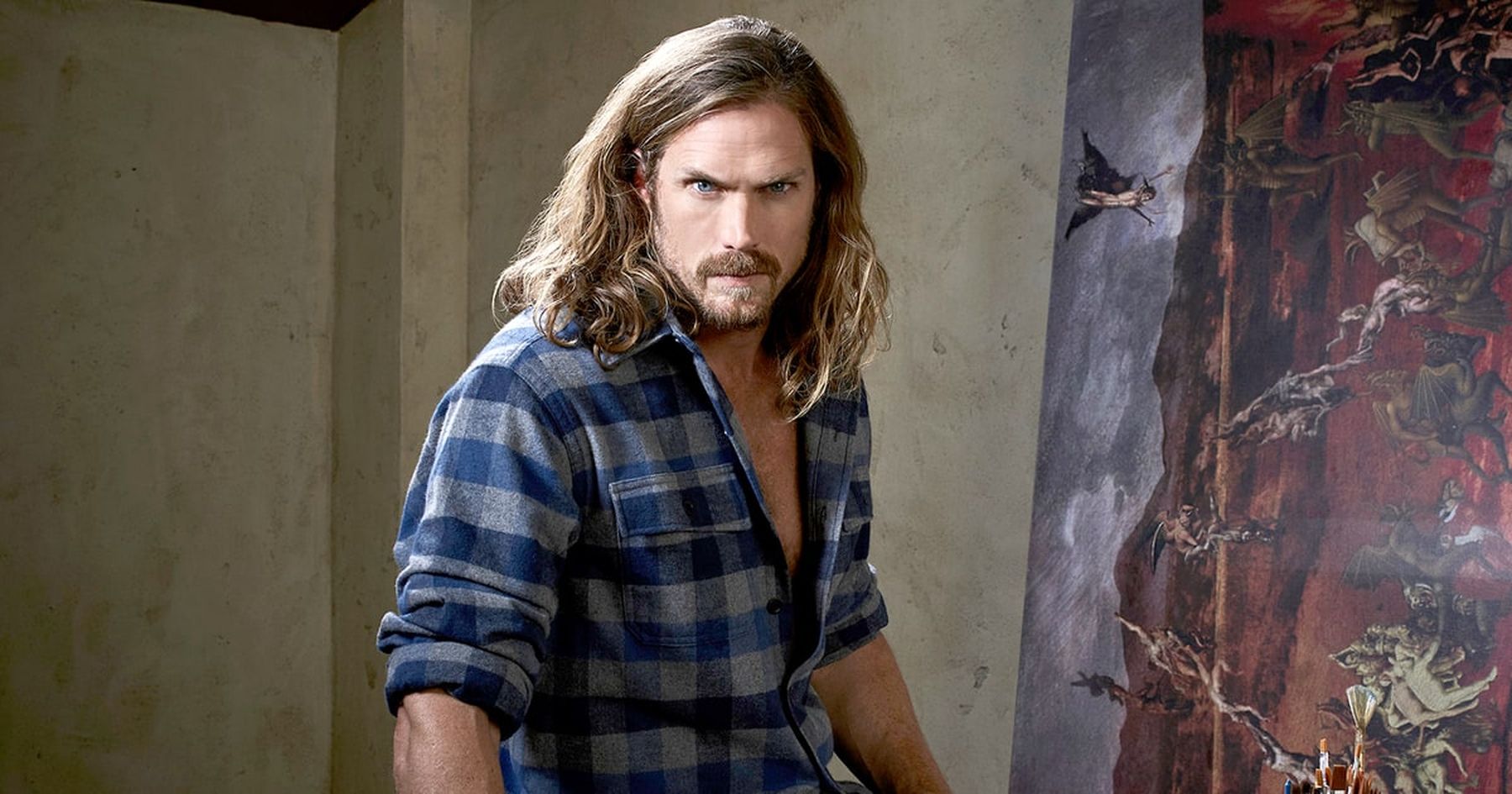 Though his take on Scaramucci is altogether subdued when compared to the real thing, Cantone effectively channels the brash, bombastic, arguably borderline personality, adding the requisite amount of militant mania to lines like,  “I’m going to fire so many people. I don’t know who it’s going to be, Reince, but I’m going to get to the bottom of the leaks in the White House. Do you hear me, Reince?”

On August 18th, the Whitney Houston documentary Whitney: Can I Be Me? will be hitting select theaters in advance of its August 25th Showtime premiere.

Directed by Nick Broomfield and Rudi Dolezal, the film hits all the beats you’d expect — including her tumultuous marriage to Bobby Brown and struggle with substance abuse — but for the first time, after years of rumors, Robyn Crawford is acknowledged as Houston’s lesbian lover.

A short glimpse of Amy Sedaris’ new show At Home With Amy Sedaris has been making the rounds on Facebook, offering us a first look at the TruTV show that, according to the press release, will:

“revolve around a traditional theme, such as: entertaining the grieving, the craft of love making, and cooking without pots and pans. As always, Amy will use her unique expertise to entertain guests, demonstrate her know-how by preparing meals, and exhibit her can-do spirit by attempting to work out personal issues.”

The scene, which you can watch below, features an especially bubbly Jane Krakowski and gives us a pretty good sense of what the ten-episode season will entail: