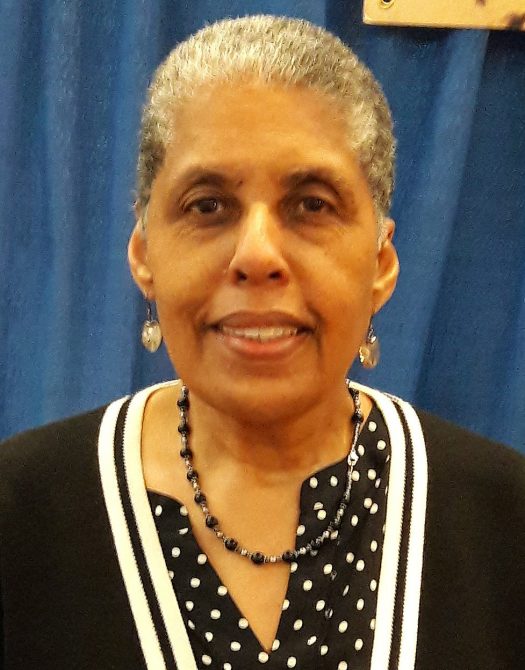 If you think the term “intersectionality”–the combination of identities in a single person–is a newfangled term, think again. In fact, it may as well have been invented by the great Barbara Smith. In 1974, she was among the founders of Boston’s Combahee River Collective, a political group that organized around how the overlapping combination of sexual, racial, gender, and economic identities was often used against Black women of color in varying degrees and at the same time.

After the collective disbanded in 1980 and inspired by Alice Walker, Smith realized that the next step was to project this vision into the world in a positive fashion through literature and creative non-fiction. She formed Kitchen Table: Women of Color Press which quickly established a platform for the great writers of the day who wrote through the lens of intersectionality. Among the literary lights she published before the press shuttered were Audre Lorde, Cherríe Moraga, Hattie Gossett, Susan L. Yung, June Jordan, and Gloria Anzaldúa.

After flourishing in organizing, publishing, and then academia, Smith broke through to mainstream politics, elected for two terms to the Albany, New York Common Council where she continued her fierce equality advocacy but on a street level.

Predating the Black Lives Matter movement by decades, today she still sounds like a central part of its demands for racial and economic justice:

Unless we eradicate the systemic oppressions that undermine the lives of the majority of L.G.B.T.Q. people, we will never achieve queer liberation.