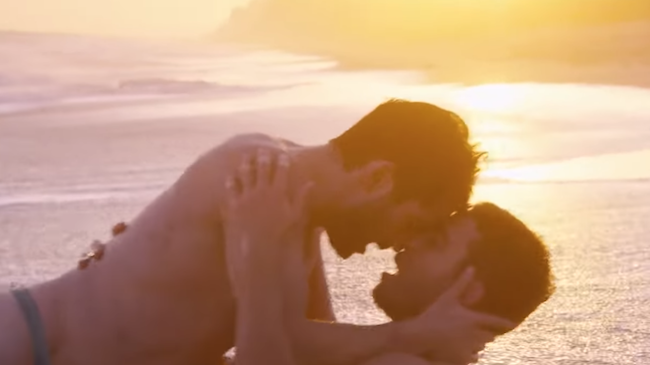 After two seasons, Netflix has decided to axe Sense8.

On Thursday, the streaming service acknowledged that it wouldn’t be renewing The Wachowskis sci-fi saga in a statement:

“After 23 episodes, 16 cities and 13 countries, the story of the Sense8cluster is coming to an end,” said Cindy Holland, Netflix’s vp original content.

“It is everything we and the fans dreamed it would be: bold, emotional, stunning, kickass and outright unforgettable. Never has there been a more truly global show with an equally diverse and international cast and crew, which is only mirrored by the connected community of deeply passionate fans all around the world. We thank Lana, Lilly, Joe and Grant for their vision and the entire cast and crew for their craftsmanship and commitment.”

Related: Full-Frontal Scenes Suggest “Sense8” Actor Was Circumcised Between Roles. You Be The Judge.

As The Hollywood Reporter notes,  Netflix founder and CEO Reed Hastings commented on Wednesday that he didn’t think they canceled enough shows.

“Our hit ratio is way too high right now. I’m always pushing the content team; we have to take more risk, you have to try more crazy things, because we should have a higher cancel rate overall.”

Let’s collectively mourn the show by once again ogling that scene where two men frolic around on a beach in thongs and then make sweet, sweet love:

Protect at all costs!
13