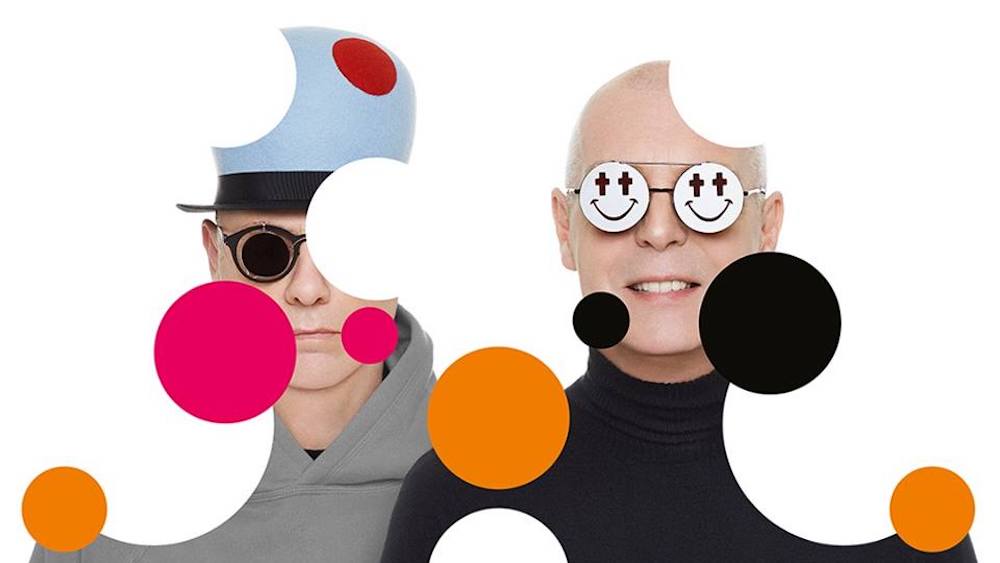 In the track, gay singer Neil Tennant says, “Forget political correctness / Let’s talk man-to-man / Chicks are always up for it / You’ve got to grab whatever you can / We need a leader who knows money means class / With an eye for a peach-perfect piece of *ss.”

The lyrics, of course, are a reference to the 2005 Access Hollywood tapes in which Trump said, “You know I’m automatically attracted to beautiful [women]—I just start kissing them. It’s like a magnet. Just kiss. I don’t even wait. And when you’re a star, they let you do it. You can do anything. Grab ’em by the p*ssy. You can do anything.”

The song comes from the duo’s soon-to-be-released EP “Agenda,” due out on April 12.

The Pet Shop Boys regularly churn out political music, some of it pointedly gay. In 2014, they remixed Irish drag queen Panti Bliss’ impassioned speech about homophobia into a dance remix entitled, “The Best Gay Possible: Oppressive.”

In 1988, the Pet Shop Boys played a concert in protest of Britain’s Section 28, a 1988 U.K. law which prohibited the “promotion” of homosexuality and gay relationships in public schools. The law was repealed in 2003.

Tennant himself is a patron of the Elton John AIDS Foundation and, in 2013, Tennant texted the staff of then-Prime Minister David Cameron to ask if he’d consider pardoning World War II codebreaker Alan Turing on his 100th anniversary of his birth; Cameron did so. In 1952, Turning was convicted of “gross indecency” for his homosexuality and forced into chemical castration—he later committed suicide, humiliated by his disgrace after saving his country from the Nazis.