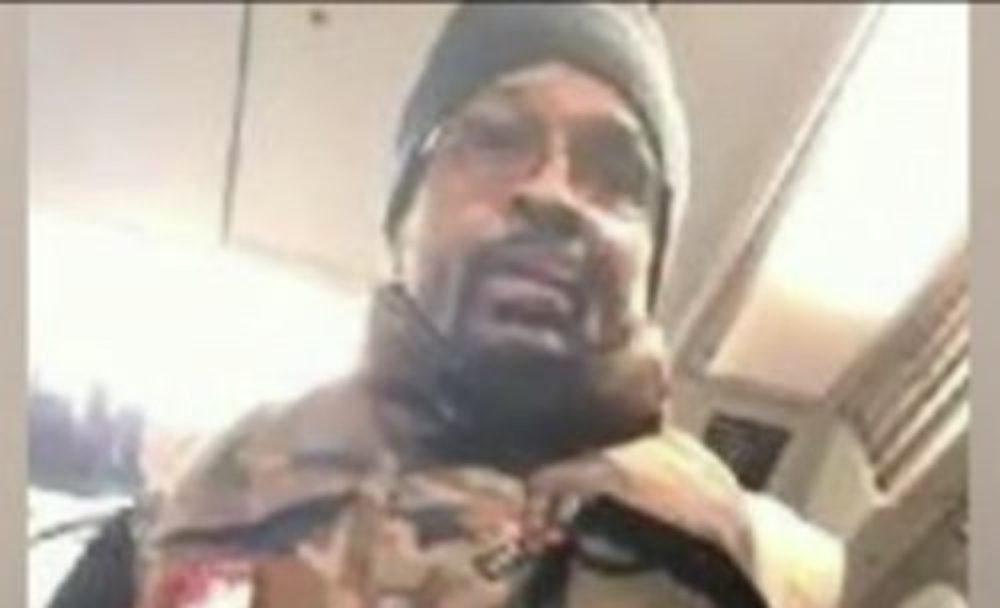 New York City police have arrested 54-year-old Allah Allasheed, a man who allegedly sucker punched a 20-year-old lesbian in the subway in late November after he saw another woman kiss her. He has been charged with assault as a hate crime.

The attack occurred on a Manhattan-bound E train during evening rush hour on November 30.

Police report that Allasheed called his victim a “slur based upon his interpretation of the victim’s sexual orientation” before punching her. More specifically, he allegedly told her, “Kiss her again, you d*kes.”

Reports say he then punched the young woman in the back of the head, causing her skull to hit the ground, fracturing her spine. She was immediately transported to Elmhurst Hospital Center.

Allasheed was captured on camera but fled before legal authorities arrived on the scene of his attack. Police described him as 5-foot 11-inch tall man weighing about 220 pounds, but they had no name or other information for him.

Related: A peck on the cheek triggered a violent hate crime in a chicken restaurant

Because Allasheed uttered an anti-lesbian slur before his attack, it will be easier to convict him of a hate crime in court.

However, many attacks against LGBTQ people are never prosecuted as hate crimes because hate crime charges raise a prosecutor’s burden of proof. Prosecutors must show that an attacker was motivated by their hatred of a certain group, something that can be difficult to prove.

National statistics suggest that hate crimes against LGBTQ people have been increasing since 2016, but yet again, this can be difficult to quantify without knowing each attacker’s motivation. Despite that, the proliferation of cameras has helped capture anti-LGBTQ attacks, making it easier for police to identify and apprehend assailants.

Vanessa Panfil, a professor of criminal justice, told BuzzFeed News that violence against LGBTQ people might be connected to the Trump administration’s anti-LGBTQ policies and rhetoric.