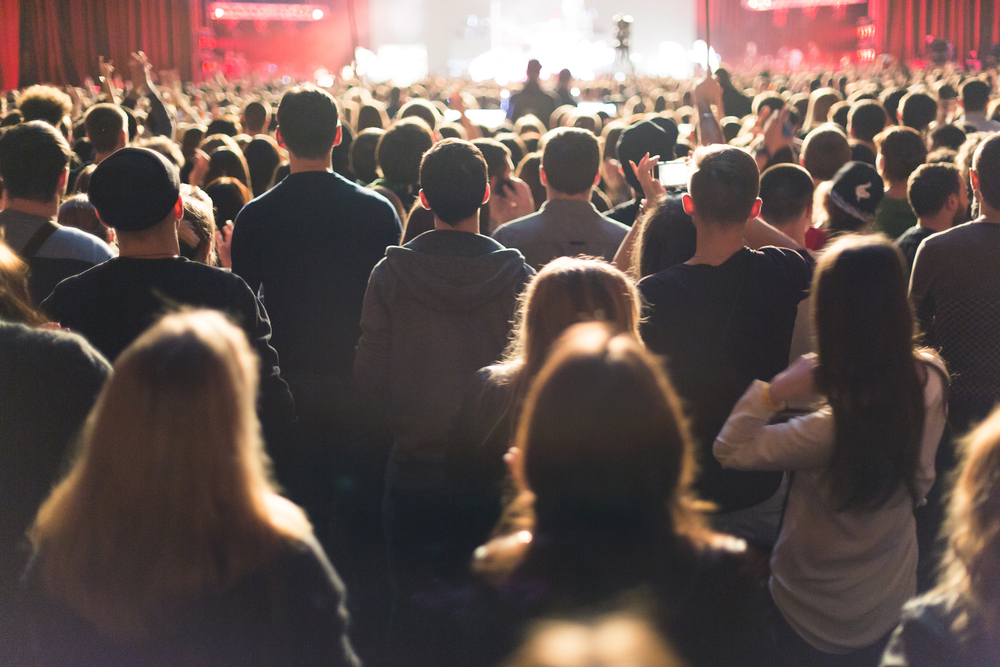 At the beginning of her music career, she was openly bisexual but leaned more towards dating other men. At the time, industry insiders told her bisexuality was hot, hot, hot: “I was even told by a famous producer that ‘bi trumps gay. It even trumps straight.'”

But now that she’s come to the realization that she’s gay — not “bi, pan, fluid, no label” — the people who are marketing her image and songs are strongly advising her to not come out. If she does, they say she’ll get pigeonholed into “the gay scene.”

“If you’re bi,” Throwaway210517 writes on Reddit, “you can claim both the gay scene and the mainstream.”

I told my manager and producers, who I’m really close to. First words out of his mouth were, “Don’t tell anyone.”

Said I’d lose tons of male fans and become a niche gay artist. And that I better not “shave my head and go all dykey”. They said I don’t have to actively lie that I’m bisexual, but if any questions come up I should just avoid it by saying something about fluidity and not everyone needs a label.

She says many of the gay artists she knows play the same game.

“You can be gay in behavior all you want,” she writes.  “Just don’t ever say the word gay or lesbian or homosexual.”

It’s totally changed my perspective. I used to wonder where all the gay celebrities were, and why everyone was “no label” these days. Now I know they are hiding in plain sight.

Of course a lot of them are actually in that grey area. And I will take their word for it. It’s a real orientation, and doesn’t mean you’re closeted or confused. But it’s sad how many gay people are forced to do it too. It will never be cool to be gay, because you lose your appeal to the majority of people. And show biz depends on appealing to people. No matter how accepting society becomes, the media will be full of closeted people.

It makes me that much more appreciative of people who have come out as gay, even if it ruined their careers.

Related: If you’re making fun of Barry Manilow coming out then you’re part of the problem, blogger chastises

Many Redditors have weighed in with their own take on the situation, and a lot of them side with the producers and managers:

“I low-key hate to say this,” writes pixel_mover, but they’re right in a way.

“I work in Nashville in the music industry, and I’ve seen a lot of talented folks’ careers die because they came out. Billy Gillman, Ty Herndon, Chelly Wright, Jennifer Knapp… I could go on, but you get the point.

As an out lesbian, I’ve never had any issues on the business side of country and christian music, but for artists, it’s just not the same. I wish I could change it. I wish I could fix it, or give you better news, but I can’t. The industry is and always has been way the fuck behind, because there’s a giant subset of fans who are way the fuck behind. And straight fans have shown us over and over again that they won’t spend money on gay artists.

Hang in there. There’s nothing easy about this stupid industry. But there are some amazing, powerful, compassionate women in it who’ve made my job a joy. I hope you can find the same.”