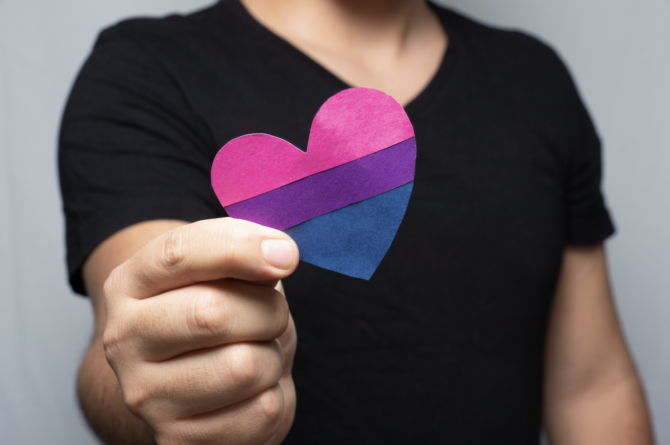 Fact: bisexuality can fly under the radar because folks who appreciate men and women sometimes find themselves in straight-presenting relationships. As a result, many bisexual people don’t feel the need to come out and speak their truths like other LGBTQ folks.

While nobody is obligated to come out and proclaim their authentic selves, doing so helps with representation. This is especially true if you’re a bisexual celebrity in Hollywood who has come out to the public. After all, seeing famous people live their truths can inspire many other folks to do the same.

So, here’s our list of prominent bisexual celebrities in Hollywood.

RELATED: 20 Bisexual Memes That Get A Little Too Personal 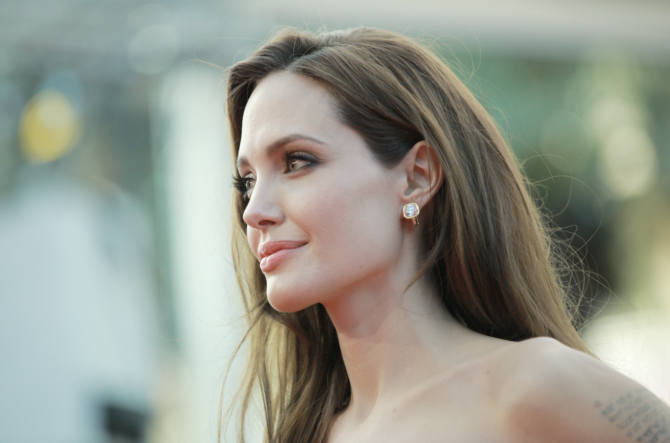 Tomb Raider, Girl, Interrupted, Salt, and Mr. and Mrs. Smith are only some of the films under superstar Angelina Jolie’s belt. She’s gone on to direct and produce movies and win awards for entertainment and humanitarian purposes, all while raising a growing family.

On top of her glowing accolades and long list of accomplishments, Angelina Jolie has always been very open about her sexuality, making her one of the most prominent celebrities who are bisexual. In a 2003 interview with Barbara Walters, Jolie proudly proclaimed that she’d have no issues being in a relationship with another woman, which shook the world at the time. 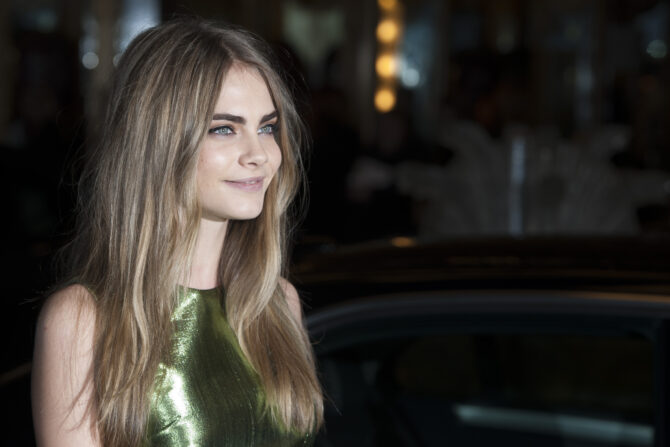 Cara Delevigne is an actress, model, and sex toy company owner famous for her style, wit, and incredible eyebrows. But her acting and modeling chops aside, Cara Delevigne has an interesting (and funny) reputation as one of the most prominent bisexual female celebrities. Let us explain.

Cara Delevigne resides in a very special niche of celebrities that’s usually exclusive to Hollywood heartbreakers like Leo DiCaprio and Brad Pitt. The rumors start almost instantaneously when a high-profile woman is seen in public with Ms. Delevigne. Are they dating? Is this her way of coming out? Miley Cyrus, Rita Ora, and even Selena Gomez are a few names that have been linked to Ms. Delevigne. 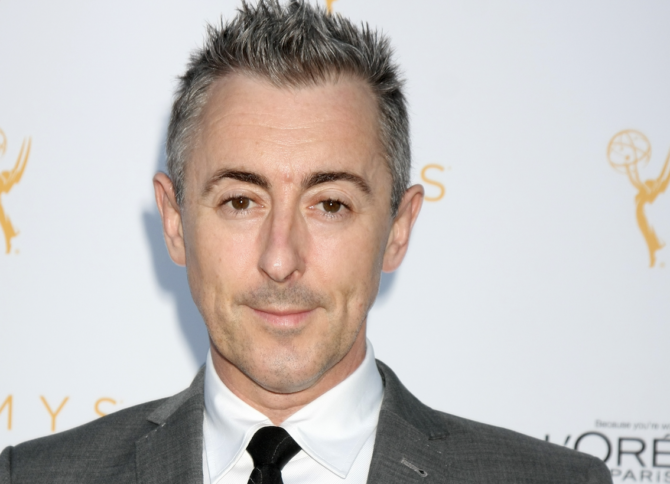 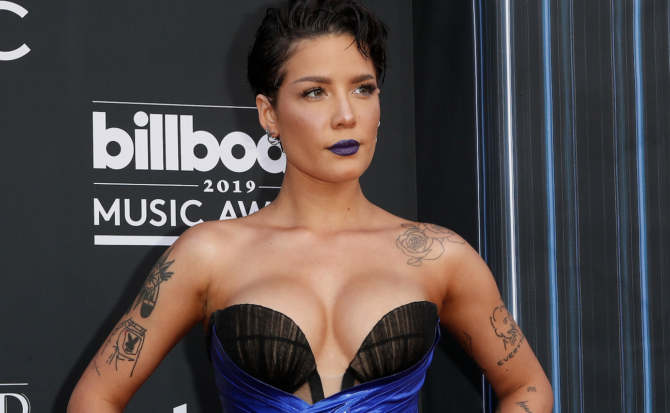 Raspy-voiced singer Halsey is one of the most prominent bisexual celebrities in 2022. She asserted that she would only accept artists who were “f***ing gay” to be featured on her songs about bisexuality and has been a champion for visibility and representation on many other occasions.

Because she’s so tuned in to social media, her fans are rewarded with a bit of insight into her feelings about the bisexual experience. In one of her more incisive tweets, Halsey writes: “So if I date a guy, then I’m straight. But if I date a woman, then I’m a lesbian.”

While this may have felt like an offhand comment to many, this represented the bisexual experience for many folks. This made them feel seen. 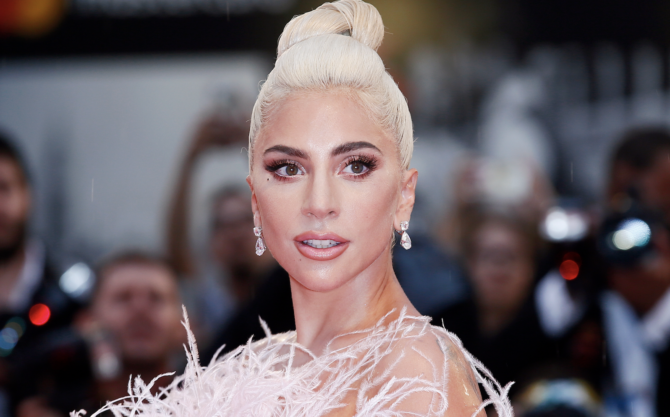 Everybody knows Lady Gaga for her cutting-edge fashion and shocking music videos, but many don’t realize that she also sparked a conversation on bisexual erasure in 2019. Gaga made a surprise appearance at the WorldPride celebration in front of the Stonewall Inn and delivered a heartfelt speech to the gay community and her “little monsters”.

In that speech, Gaga admitted that she felt she “may not be considered part of the LGBTQ community” even though she liked girls. Gaga finished this by saying that she would never take away from their struggle, honoring all gays and queers today, tomorrow, and those long-since passed.

Just like her appearance was a surprise, so was the outcome of her speech. Many folks started talking about bi-erasure and invisibility following Gaga’s admission. 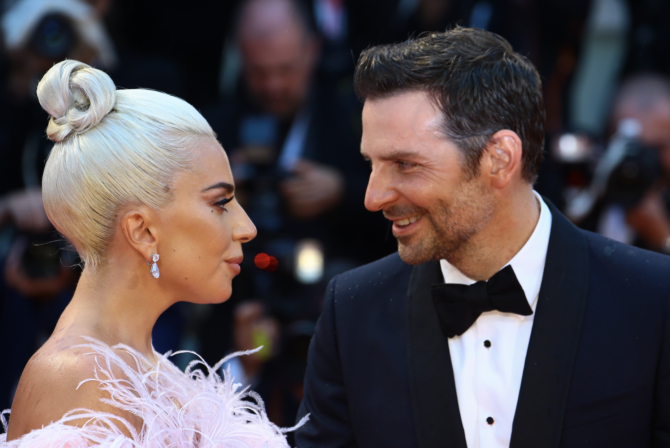 Bisexuality is real although less “visible” than other sexualities that are part of the LGBTQ community. Luckily, thousands of celebrities and actors have started coming out with their personal stories about bisexuality, which has helped shed more light on the experience.

This matters because, as more people talk about their experiences as bisexual people, younger folks will understand that their feelings are entirely valid.