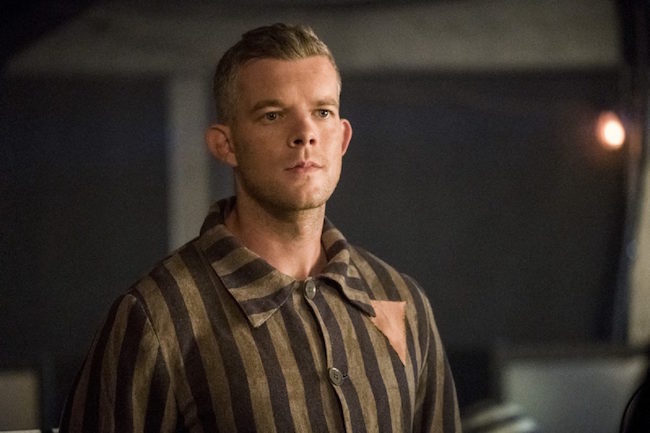 Just when you thought you didn’t need another hero.

New pictures have been released featuring ubiquitous actor Russell Tovey as The Ray, a gay superhero who’ll be featured in the upcoming animated television show Freedom Fighters: The Ray, set to premiere on CW Seed in December.

We should probably mention this gay superhero has light-based powers.

Somewhat confusingly, this animated character will also be making his debut in a live-action crossover featuring a bunch of other superheroes getting together to chillax and fight crime as only superheroes can.

Indeed. Tovey’s light-based superhero Ray will make a super-special appearance in Crisis on Earth-X, a melding of TV shows Arrow, The Flash, Supergirl, and Legends of Tomorrow. It’s a veritable superhero jamboree, and you have a ringside seat.

The below images arrive on the heels of these special episodes, set to air next Monday and Tuesday.

In the four-part crossover, we’ll be privy to certifiably mind-blowing footage of superheroes beating up Nazis, all of whom are militantly clomping around in packs, living in some alternative universe over yonder where Hitler won World World Two and moral darkness reigns supreme.

The images strongly imply Tovey’s character Raymond Terrill is being persecuted by the Nazis because he’s gay.

Take a look at the unbridled badassery below. 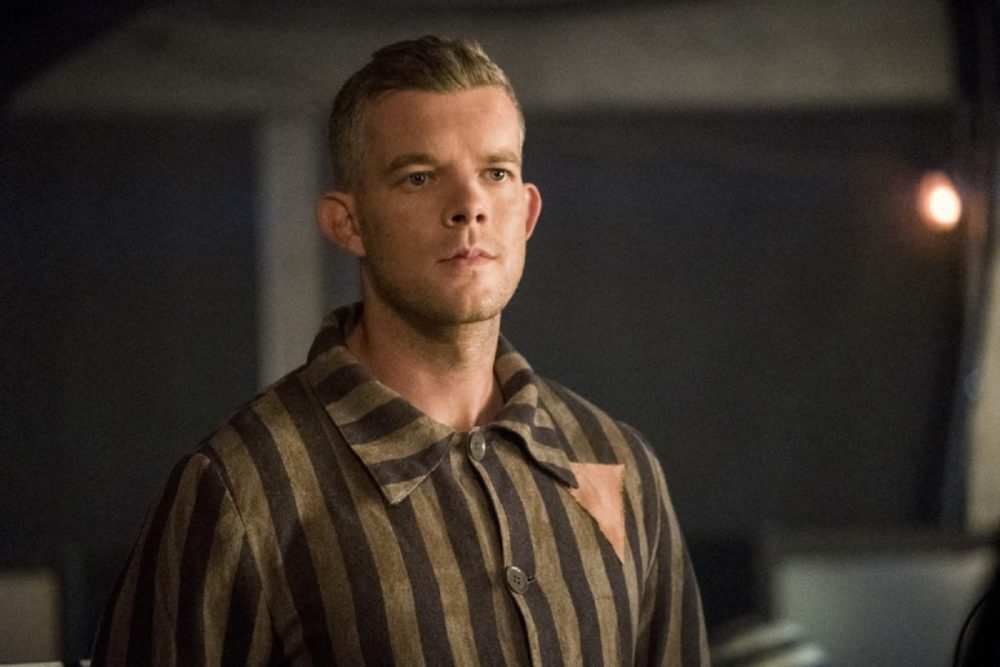 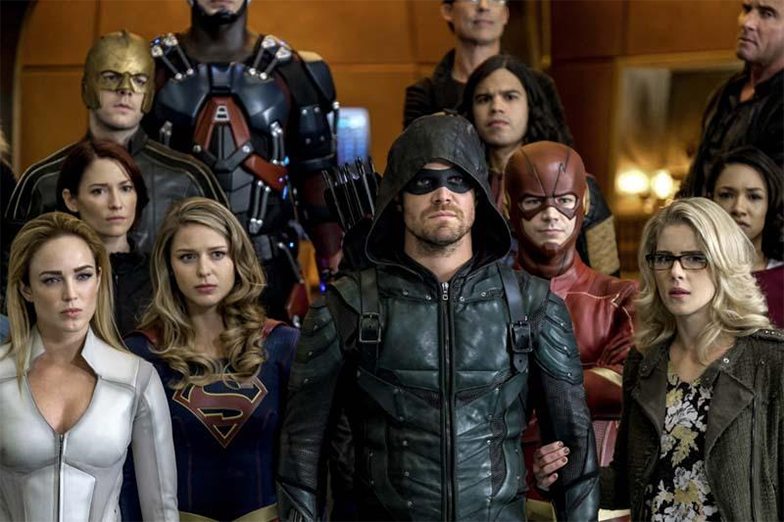 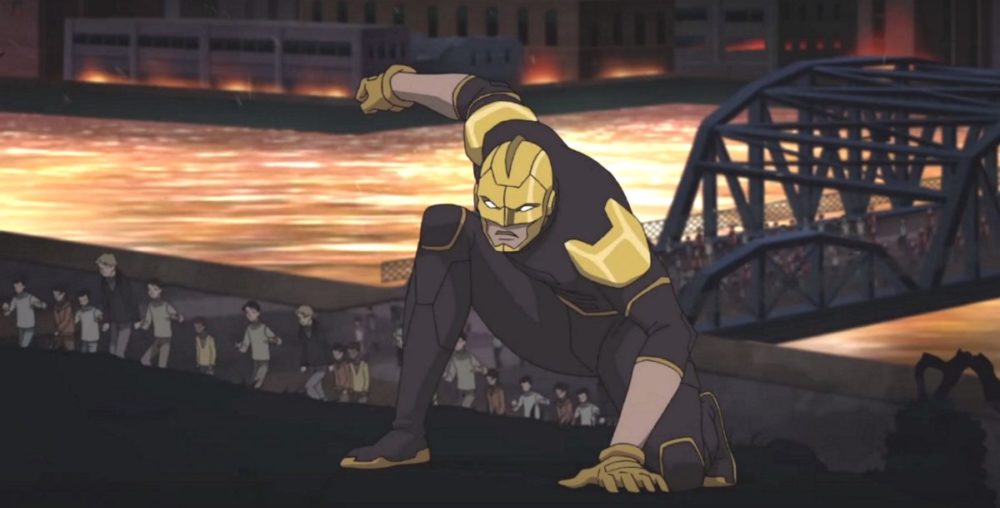 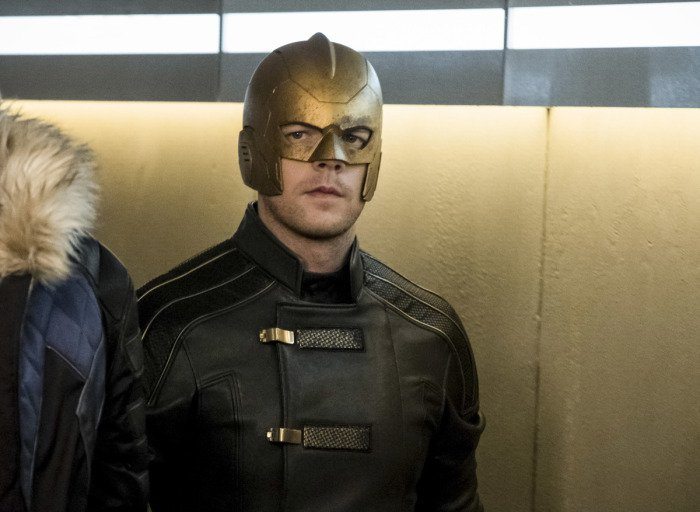 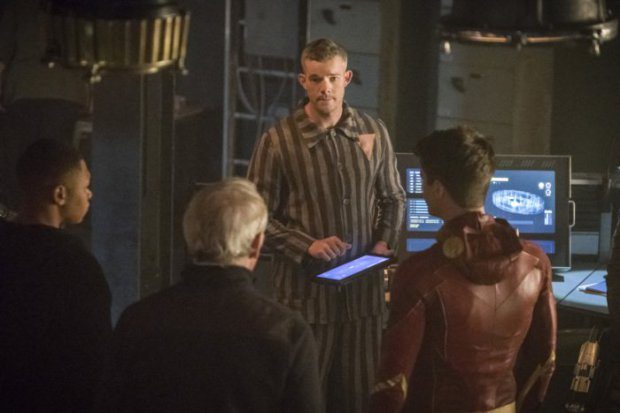 still not getting it
27