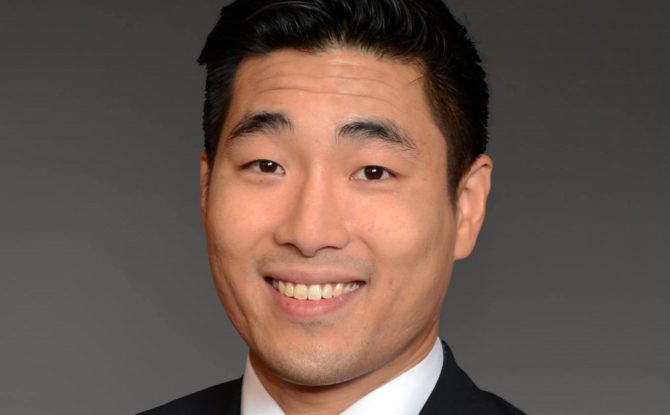 Georgia is facing widespread condemnation and boycotts over its restrictive, Republican-backed new election law. In the face of this oppressive legislation, we have Rep. Sam Park, who has been fighting the good fight for marginalized communities in the Peach State.

When we last checked in with Park, he was running for his third term in the Georgia House of Representatives, nearly four years after becoming the first openly gay male and first Asian American Democrat elected to the state’s general assembly.

And we’re happy to report Park–the grandson of Korean War refugees–won that election by a landslide, defeating Republican challenger Carol Field in November with 62 percent of District 101’s vote.

Now, as before, one of Park’s priorities is to ensure that free and fair elections remain “the foundation of our democracy.” Since 2017, he has authored and co-sponsored six bills and resolutions that make sure every vote and every Georgian is counted.

Of course, the 35-year-old has also been championing LGBTQ equality since day one. In fact, the three-term Republican chairwoman Park defeated in 2016 voted to allow state-sanctioned discrimination against LGBTQ individuals, he said on his website.

And in a 2020 interview with South Florida Gay News, Parks set his sights on LGBTQ-inclusive sex education.

“My understanding is that Georgia does not have an LGBTQ curriculum for students,” he said. “We’re still working to ensure that the sex education that’s taught is scientifically accurate.”

Understandably, OUT Georgia named Park as one of the Most Influential LGBTQ+ Georgians for 2020, putting him in a pantheon alongside Lil Nas X, Angelica Ross, and other luminaries.

With this kind of track record in state politics, we can only imagine what Park could do on a national stage with his experience and perspective.

“I’m a gay, Christian, Korean man sitting in the intersection of faith, sexual orientation and ethnicity,” Park told NBC News in 2016. “I feel that being myself, I have the opportunity to build bridges between communities that haven’t seen eye to eye — or may have necessarily been aware of one another. … The odds are not necessarily in my favor. But they never were.”

Park gives us pride in his ability to defy the odds and keep pushing forward with his pro-LGBTQ agenda. We have a feeling we’ll be hearing a lot more from him in the years to come!

Scroll down for more pics from Park’s Instagram page…