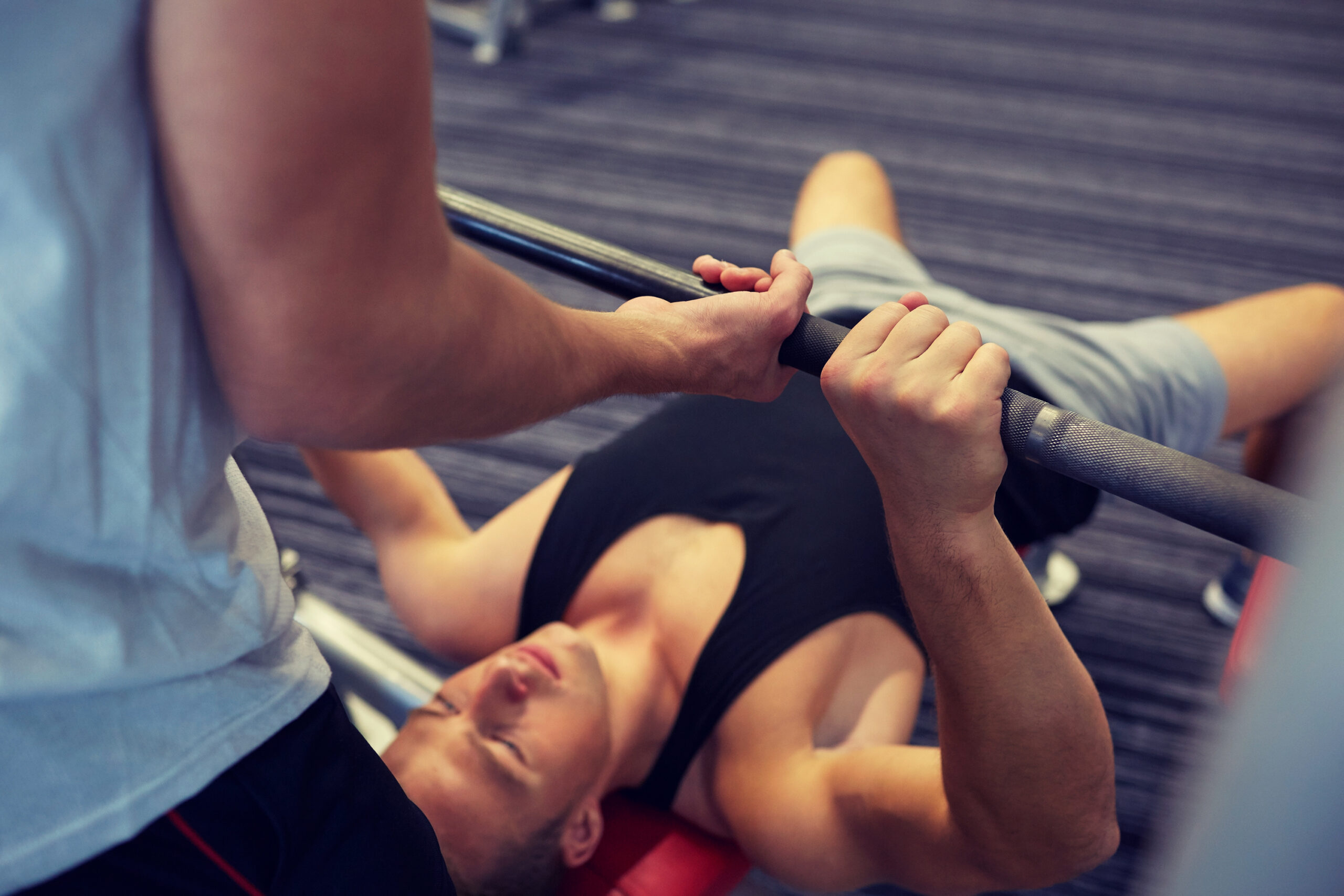 An unnamed 22-year-old male Reddit user recently shared how his friendship with a new gym buddy led him to develop a crush on the guy and realize that he himself was bi. His tale has a dark twist but an ending that’ll melt your heart.

“This all started a few months ago,” a Reddit user named lilstupidwhore, wrote in a now-viral thread. “I noticed this guy at my gym and I knew something was immediately off. I was like nervous to even look at him, but I decided to get rid of that nervousness and just talk to him. He was actually really nice and funny and we quickly became buddies.”

The two began regularly working out together and they quickly became best friends. “I love his personality, he makes me laugh nonstop, and [not gonna lie] he’s mad thick,” the Reddit user wrote.

Then, about two weeks later, the Reddit poster’s girlfriend broke up with him. When he shared this news in a heart-to-heart conversation with his 24-year-old gym buddy, his gym buddy revealed that he was gay.

“I quickly started to piece together that it was the same feeling I get when I look at a really pretty girl,” the 22-year-old wrote. “And over the months it’s been increasingly hard to be near him because he’s just so… gorgeous I guess. Whenever I go to sleep, I just imagine him there snuggled up to me. I just wanna text him all the time… and I just wanna kiss him so bad. I guess this is me coming out as bi… I met a beautiful guy at the gym and …. I wanna ask him out so bad.”

Numerous Reddit users encouraged the guy to ask his gym buddy out and begged the 22-year-old for updates.

Here’s where the tale turns slightly dark. As his original post went viral, he wrote on Twitter that he was being flooded by messages from people “feeling as though they’re entitled to know about my life,” including “people being genuine pieces of s–t, not even asking kindly, but demanding for updates as if I can just magically make them happen.”

“For every 20 good people, there’s been 10 insane pieces of s–t spamming me with demands for an update and calling me slurs because I can’t magically make these things happen,” he said.

It got so bad that he deactivated his social media accounts for about a week. Luckily for his followers, he returned to social media a week later.

One day, when the two were at the gym together, the Reddit user told his thread’s followers, “we’re gonna do our sets and when we leave ima walk him to his car and tell him. Thanks for the courage everyone!”

Afterward, he posted an update, announcing, “I’m f–king crying in my car rn holy s–t. He said yes. So I walked him to his car and I told him. And bruh…the way I couldn’t speak lmao I was so nervous.”

His gym buddy said that he already thought that he was into him because, “I can only catch you respectfully staring at my butt so many times before it’s a little sus,” meaning suspicious. The Reddit user then told his gym bro that he was bi and the two scheduled a date for the following Friday.

“He looked so flustered and cute when I told him…he had the prettiest smile lmao,” he added. “I guess we’re a little more than just gym bros now…I seriously couldn’t have done this if this didn’t get so much random a– support lmao. Anyways…I’m f–king shaking…I actually did it…bruh I love him so much…so so so f–king much. Thank you for the support!”

Just goes to show that a little physical fitness, the willingness to make new friends and even a breakup can help lead to romance and a newfound identity.