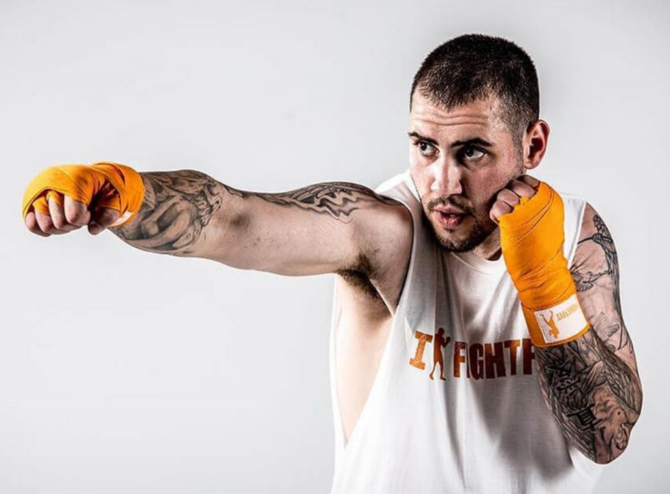 In the fight against transphobia, boxer Pharrell Shaymar sure packs a punch.

Known as the “trans technician”, his mastery of fighting components like footwork and jabbing make him a formidable opponent in the ring–and he looks damn good doing it.

The Aussie boxer isn’t fighting competitively at the moment, instead opting to fight for representation and opportunity in the ring for other trans folks.

“I didn’t need to fight, because I had already won all my battles outside the ring,” Shaymar tells Outsports.

“I had finally stopped fighting to fit in, fighting to prove myself, fighting for everyone’s approval, fighting to be accepted. I now choose to fight as a team to support the community.”

He shares boxing and self-defense moves on his Instagram, and let us say, the form is impeccable.

Feel free to work up a sweat checking out his technique:

Shaymar’s presence in the ring is even more vital in the face of vocal conservative opposition to trans people in athletics.

The recent vitriolic response from the right to Lia Thomas‘ inclusion in professional swimming has been a particularly public case of this wave.

From political messes like Ron DeSantis to ignorant right-wing mouthpieces like Caitlyn Jenner and Christian Walker, attacking trans people for daring to participate in gendered sports has become a go-to move for the party.

We’re sure that anyone who wants to fight that hard to keep trans folks out is free to meet Shaymar in the ring.