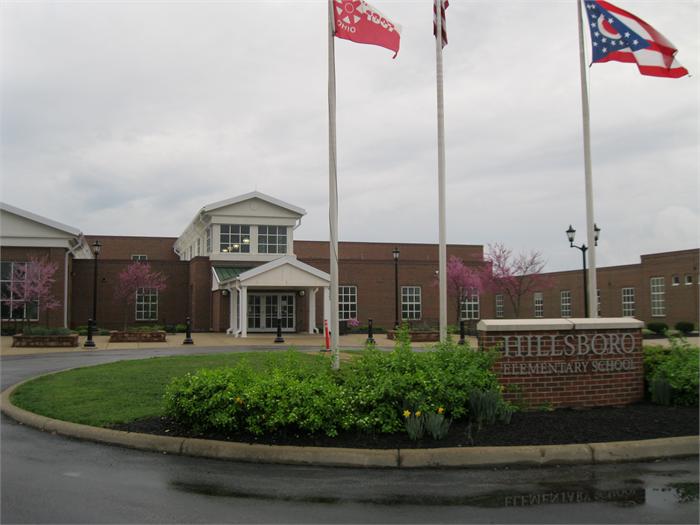 A transgender student at Ohio’s Wilmington College was fired from his student-teaching placement at a local high school on his second day there, reports the Wilmington News Journal. Hillsboro High School officials are claiming he was dismissed because he discussed “personal matters” in the classroom.

The student, a senior, says that he wanted to address the elephant in the room with the class, and to correct students who made “he-she comments”:

“I was reminded teachers live in a fish bowl and they’re under constant scrutiny from parents and students alike, and that my behaviors had been outside their community policies… I would much rather say it very openly and honestly and ask if they have questions, comments or concerns, than for it to get around and be misconstrued and be like the game telephone, where things aren’t passed around accurately.”

Hillsboro City School Superintendent Rick Earley apparently did not like this approach, saying the student-teacher (born a female, but who identifies as male, wears men’s clothing, and is not named in the article) brought “personal matters” into a classroom instead of just teaching.

The school district may be in violation of federal law, which was just changed last month to protect transgender employees in the workplace.

the picture of health
7

WATCH: Melania yanks hand away from Donald after final debate

Love, laughs and lust: 5 NewFest films to watch this weekend