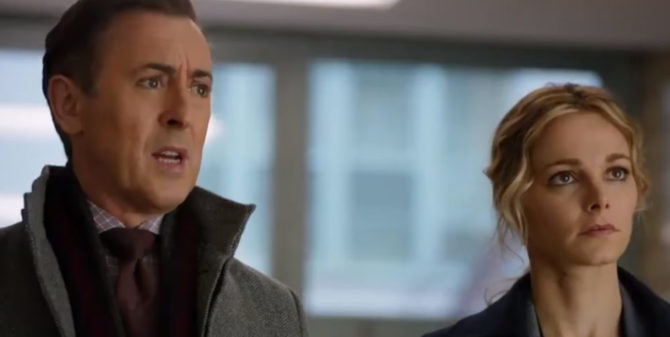 The Scottish-born, naturalized American, actor and activist, of course, is enjoying quite a run.

After wedding husband Grant Schaffer in 2012, he reprised his Cabaret role opposite Emma Stone in a new Broadway revival, and scored a Lambda Literary nomination for his memoir Not My Father’s Son.

This March, he debuts his first starring vehicle on network TV, the mystery series Instinct, where, as far as we can tell, will be the first openly gay actor to play a lead in a detective drama. The show will center on Cumming’s character as a former CIA operative, college professor and out-gay writer who becomes an unofficial detective (yes, all in the same character) on the trail of a serial killer.

Check out our brief rundown of what the queer Most Interesting Man In The World has been up to over the past couple years. We are exhausted just thinking about it.

1. He hosted the Tony Awards 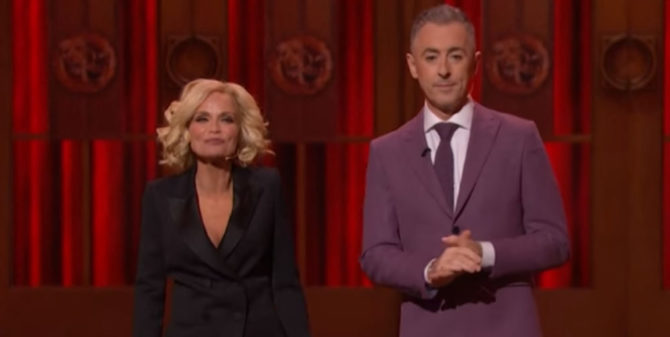 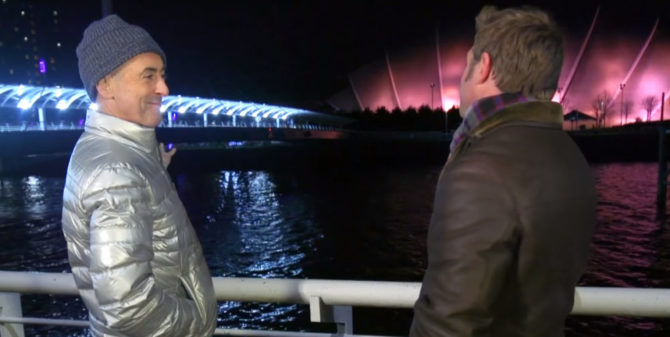 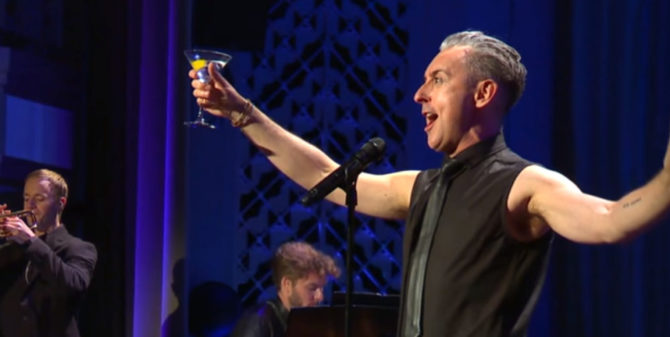 4. He opened a nightclub 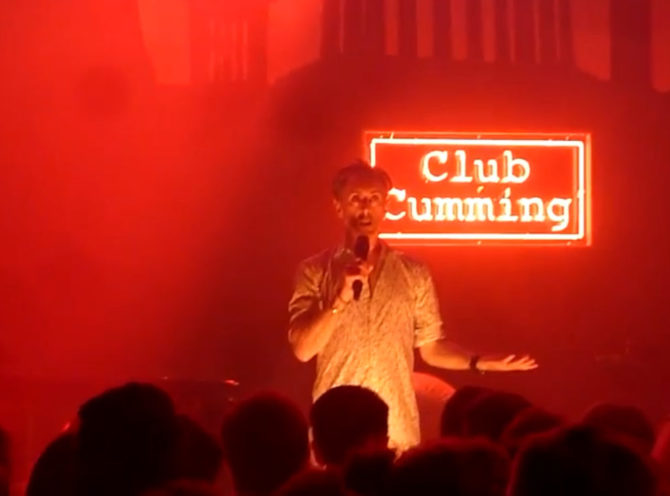 5. He wrote another book 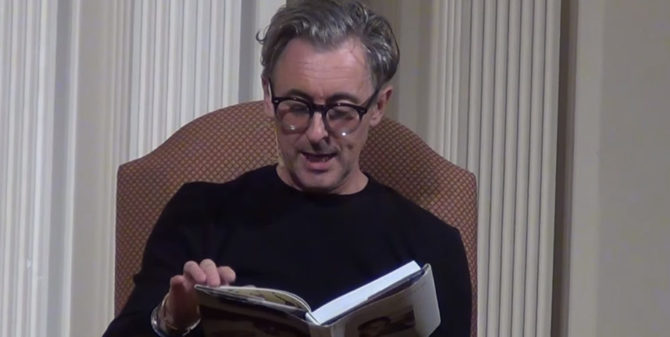 6. He had a role in Battle of the Sexes 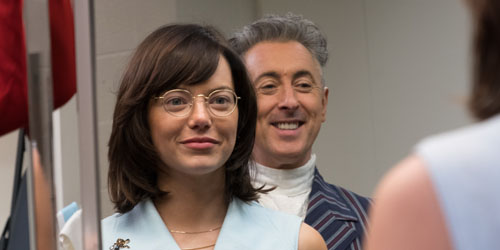 7. He played with his dogs

8. He starred in After Louie 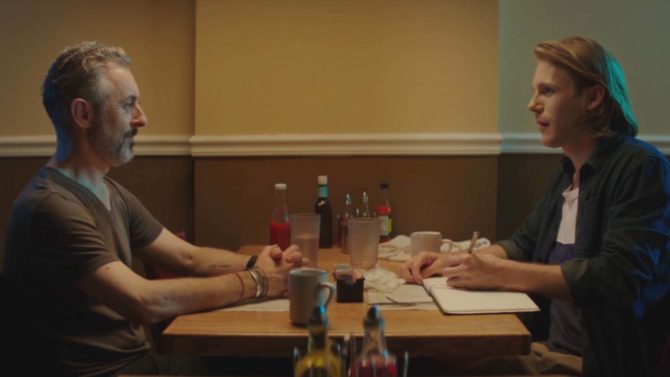 9. He took over as host of Masterpiece Mystery 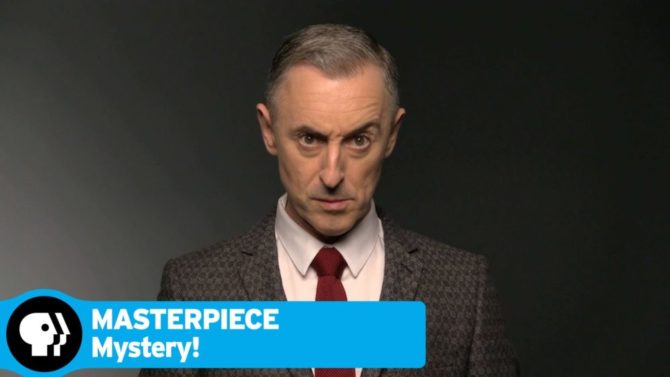 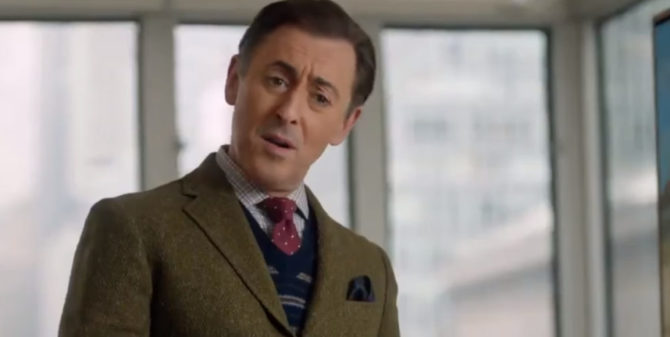 But then again, how could we be surprised by that?

Check out the trailer for Instinct below: