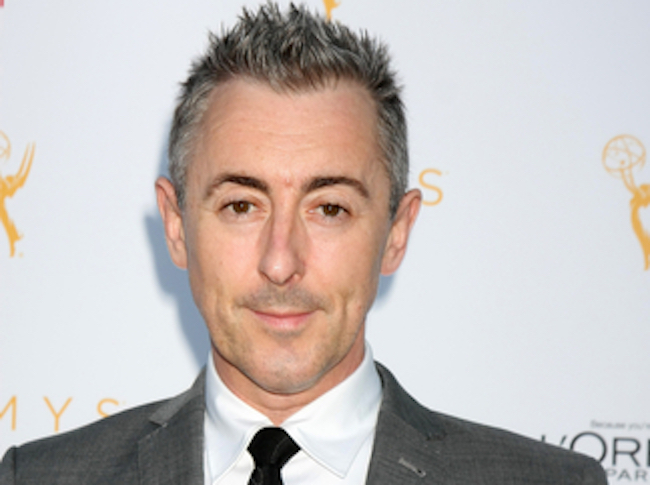 Page Six reports the newly imagined space  “will be a mixture of performance, DJs [and] theme nights and as eclectic and unexpected as Alan himself,” a rep says.

“Alan wants it to be a home for everyone of all ages, all genders, all sexualities, who all enjoy letting go and making some mischief. No judgments, no attitude, no rules, except kindness, acceptance and fun.”

“Alan is highbrow/lowbrow, and so am I,” Nardicio tells World of Wonder.

“We want to make things more chic, like a Kit Kat Club-style dressing room and a bathroom redone by a major cosmetics firm. And we’ll bring back Reading For Filth, the reading series Brian Butterick did, as well as having all sorts of live performances, like Brian Newman, who’s Lady Gaga’s trumpet player/jazz band leader, and hopefully Amanda Lepore’s CD release party.”