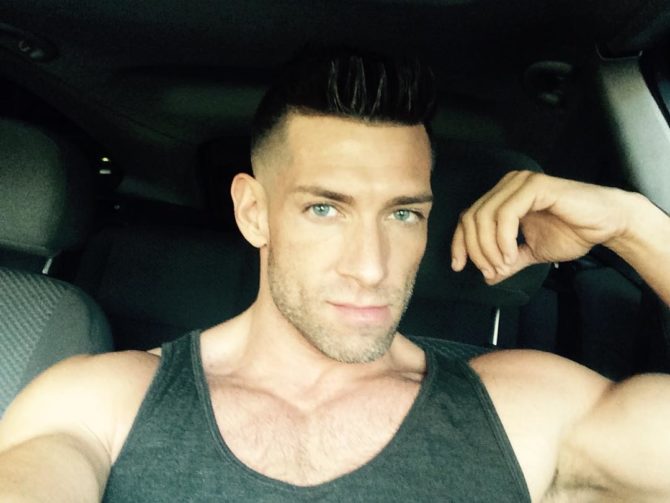 These adult film performers want you to put it in… the ballot box! A new PSA features nearly a dozen familiar faces from the adult film industry urging fans to vote in the midterm elections on Tuesday, November 6.

The 90-second clip starts off with GayVN nominee Bruce Beckham saying that Tuesday happens to be his birthday, but all he really wants this year is your civic engagement.

So Beckham recruited some of his friends from the industry — including Jason Vario, Boomer Banks, Austin Wolf, Alex Mecum, and Max Konnor — to get out the vote. (“I need you,” performer Marc MacNamara coos to the camera — before adding, “To vote!”)

The PSA boasts talent from behind the camera, too, with adult film directors Chi Chi LaRue and Mr. Pam adding their voices to the campaign.

These work un-friendly notables are just a handful of the celebrities trying to get people to the polls on Tuesday. The cast of Will & Grace, for example, released their own PSA last month. “Our democracy works best when we all participate,” Megan Mullally said.

Visit the Rock the Vote website to find a polling place near you.