The Step Out: The Hustle

Anne Hathaway and Rebel Wilson headline this remake of the dark comedy Dirty Rotten Scoundrels, taking over for Michael Caine and Steve Martin. Like the original, the new film focuses on a pair of cons—one elegant, the other declasse–as they rob one man after another. When the two decide to team-up, things get complicated as they both have eyes for the same man. With shades of Absolutely Fabulous and the Ocean’s Eleven series, The Hustle blends big laughs and plenty of glamour to rivet you to the big screen.

The acclaimed FX drama finally comes to Netflix this week, bringing with it all the glitz and grit of the New York drag ball scene in the 80s along with the ravages of AIDS. Pose breaks new ground both for its subject matter, as well as for its diverse cast, composed of many wonderful transgender actors. Stars MJ Rodriguez, Billy Porter and Indya Moore shine in the lead roles, which employ both their dramatic range and their comic timing. Rarely has television confronted queer history with such grace and rawness. In short, don’t miss it.

Comes to Netflix May 10.

Comes to Netflix May 10.

The Read: No Ashes in the Fire

For the definition of “harrowing,” look no further than this new memoir by writer Darnell L. Moore. No Ashes in the Fire recounts Moore’s experience growing up black and queer in New Jersey in the 80s. Needless to say, the book touches on AIDS, masculinity and growing up with an abusive parent. Incidentally, the title comes from an incident where neighborhood boys doused Moore in gas and tried to light him on fire. It’s that kind of story, and one that commands your attention.

Available on Amazon and Barnes & Noble.

A note from a reader tipped us off to this Emmy-nominated web drama which focuses on a group of gay men trying to survive their 40s. The New 30 examines issues of commitment, friendship, dating, parenting and how life choices can drive people apart…or together. Set in Los Angeles, the first (and thus far, only) season spans six episodes and features a diverse cast of talented—and handsome—leads.

Make no mistake folks, the polarizing Suspiria remake, directed by Call Me By Your Name’s Luca Guadagnino, is a love it or hate it affair that comes to Amazon this week. Four our part, we loved this exercise in stylish horror, homoeroticism and femininity, due in large part to an astonishing performance by bi actress Tilda Swinton. Swinton actually plays three roles in the film—including a man—and carries the weight of the piece. Dakota Johnson and Chloe Grace Moritz also deliver fine work, in a tale of witchcraft and murder. Outrageous, unnerving and delightfully queer, Suspiria is the kind of film that demands viewers get on board with its weirdness. For those who can, it’s one heck of a ride. 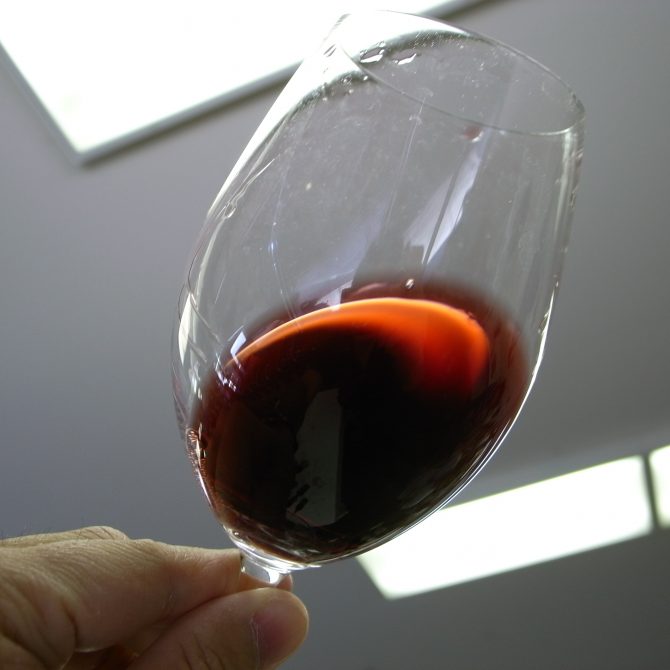 In honor of Wine Country and, well, all the blood spilled in Suspiria, we suggest keeping things sanguine this week. Pick out a fine bottle of cabernet, kick back, and watch something great.