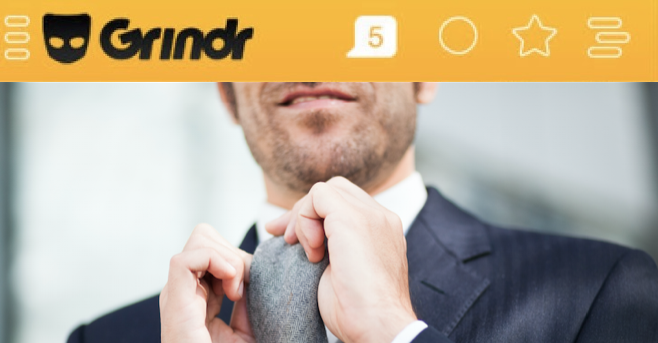 From across the pond comes this shocking — just shocking — report that British politicians are all about that Grindr life. Maybe it’s the cute new emojis?

Either that or the promise of a cheap thrill, distraction from daily tedium or at the very least, window dressing. The world may never know.

Here’s what we do know, however: A Freedom of Information request revealed that Grindr is opened an average of 250,000+ times a month at the Houses of Parliament.

In response to the FOI request, the House of Commons Information Rights and Information Security Service said:

Now that this hotspot has been revealed, we’ve got to wonder if those numbers will rise with all those “guest wi-fi” opportunists. The cat’s out of the bag now.

Also included in the report were requests made to adult sites that are blocked at Parliament, as well as sites that help people circumvent said blocks.

“All adult websites are blocked on Parliament’s computer network,” a Parliamentary spokesperson explained. “The vast majority of ‘attempts’ to access them are not deliberate. The data shows ‘requests’ to access websites, not visits to them. Pop-up adverts make up a significant number of these ‘attempts’, which the computer user would not even have been aware of.”

Sure Parliament, whatever you need to tell yourself to fall asleep at night. We see you.