So instead of a list of pie-in-the-sky New Year’s resolutions, which most of us will forget come February, we’re turning toward the poz community for the bare-bones, ninja-level self-care plan for 2020.

If you haven’t noticed, people with HIV tend to regard health and well-being very seriously. Self-care has become such an art form the life span of those living with HIV has consistently risen to the point that it’s now just about the same as a negative-HIV American.

We all can benefit from this hard-won wisdom.

These aren’t the most complicated resolutions you’ve ever seen, but they are doable, no-nonsense, and guaranteed to up your quality of life. 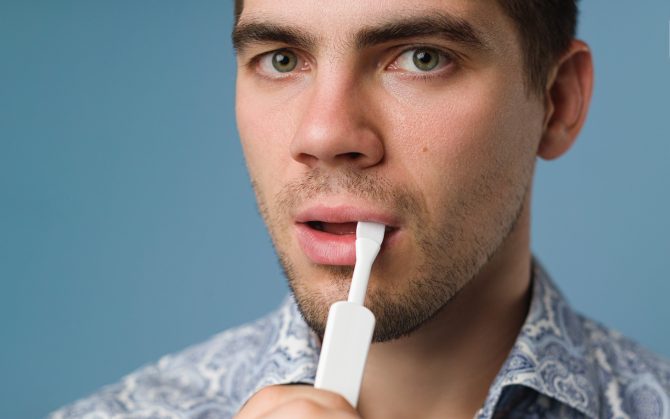 Right now there are more than 162,000 Americans who are HIV positive and don’t know it. As a result, they will transmit 40% of new cases of HIV forward. But the faster someone learns of their status, the sooner they can start treatment that will greatly improve and extend their life. The CDC recommends yearly HIV testing if you:

Knowledge is power. Test yourself quickly and easily at home, and only go to the doctor if followup is needed. 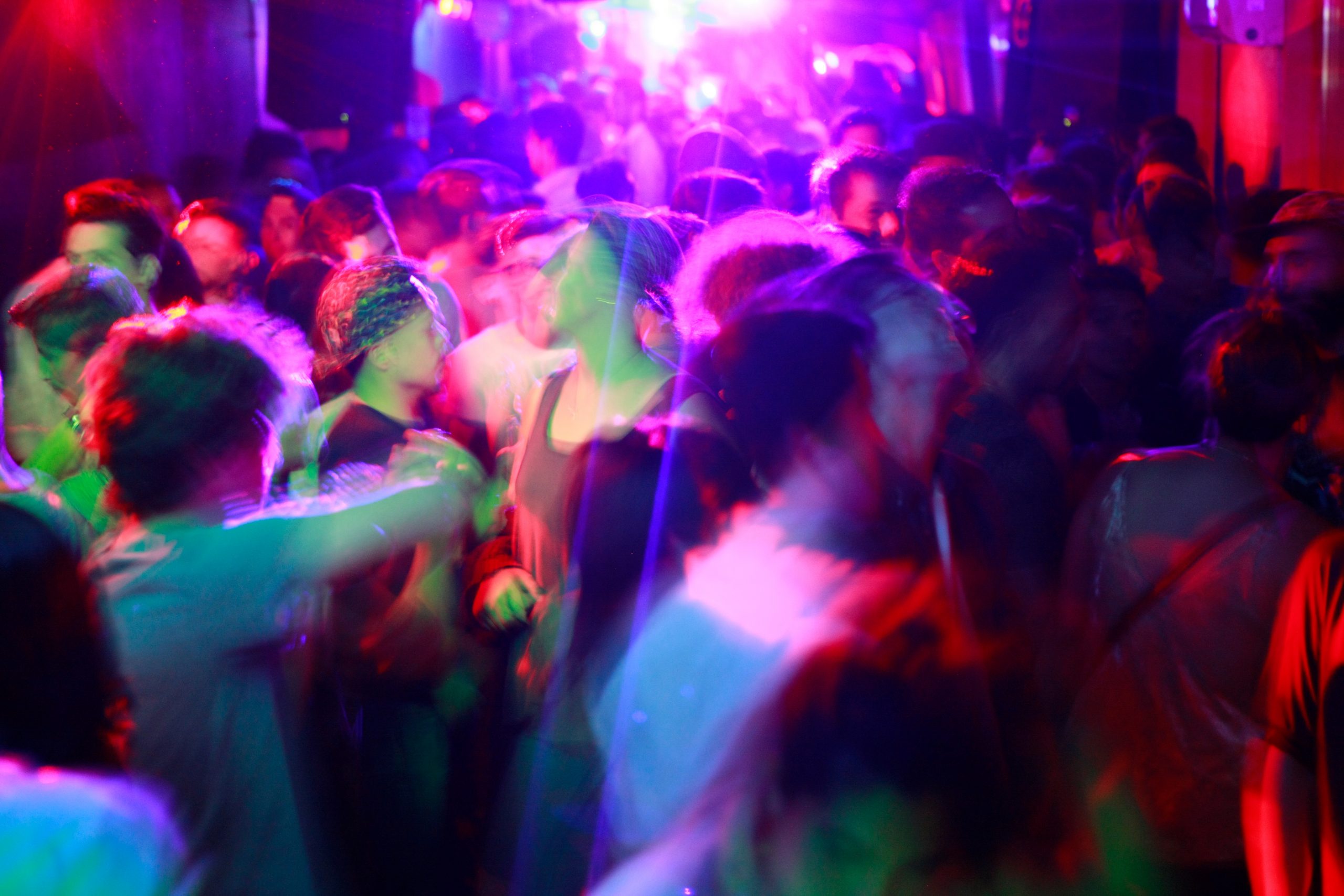 Whether positive or negative, we all want to have a good time: that yummy wine, the occasional cheeseburger, that favorite party boy who’s in town and texting on a Saturday night. Hey, life is short! The goal is not to make it too short by overdoing it. Indulge, but give yourself time between indulgences to detox and restore with rest, whole foods, and plenty of exercise.

Some of us are gym rats (see below), and some aren’t. If you fall into the latter category, how about making 2020 the year you to find just one physical activity you absolutely love and focus on that to your heart’s content? For inspiration, have a look at Michael Zalnasky, known on social media as @zeestrong, whose HIV diagnosis was so late in coming that he’d already lost 90 pounds and progressed to AIDS. After stabilizing on the right balance of medication, Strong moved to Florida and took up cycling. Not only is he thriving, he also founded the AIDS HIV Survivor Living Memorial, a digital photo library on Instagram of those thriving while living with HIV/AIDS. 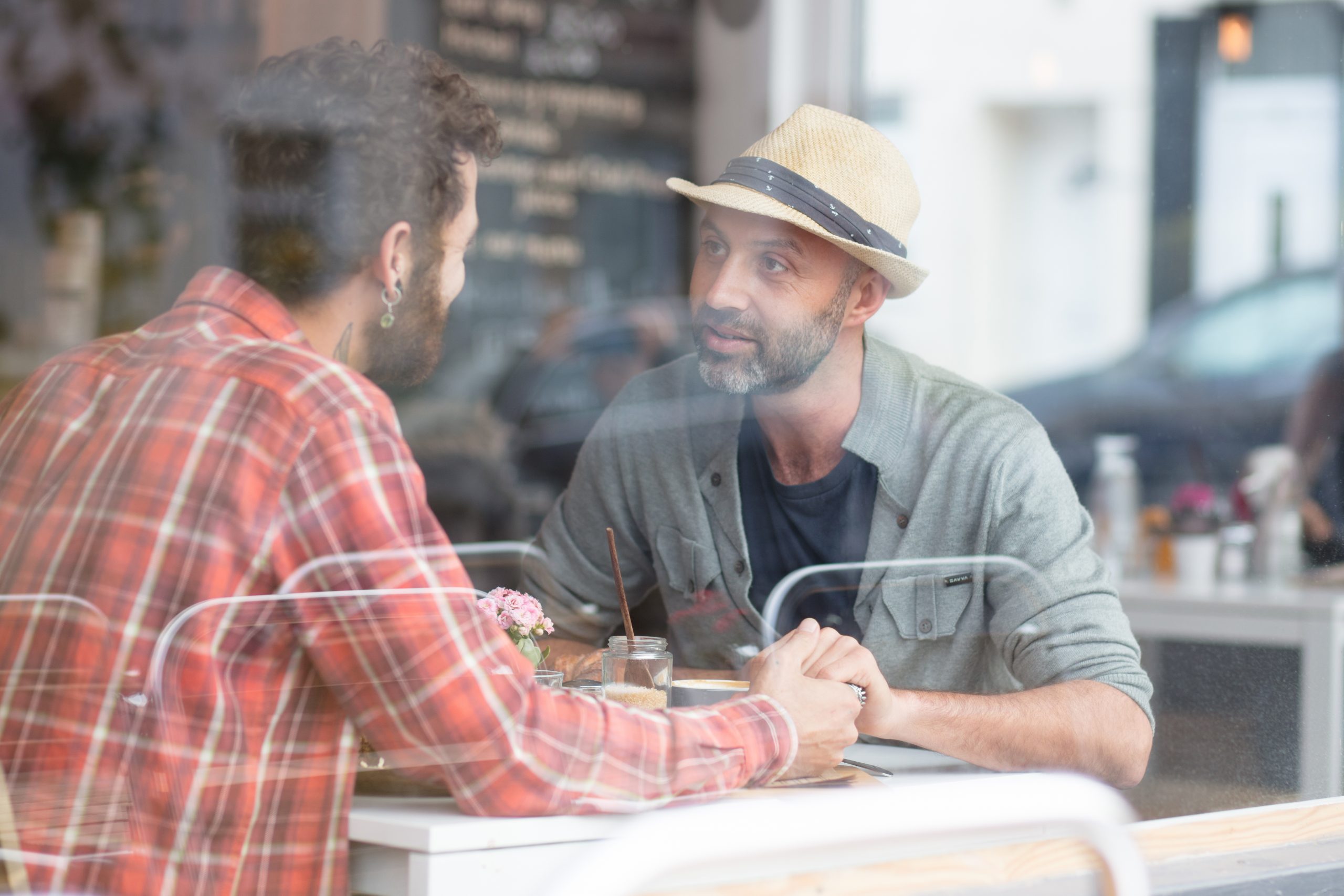 Knowing how to tell or ask about HIV status is a skill you can learn. For inspiration, information, and all the community support you could want, look to the Living Fiercely With HIV section of Healthline, where people share their stories of honesty, courage, and improved relationships. 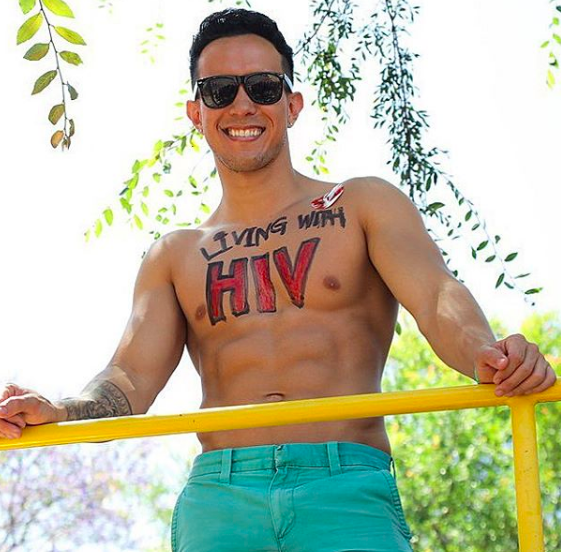 Gym memberships soar every January and dwindle by mid-year, but if you’re needing the inspiration to pay that membership fee and get up at 6am, just take a gander (go ahead, we’ll wait!) at Raif Derrazi, an Instagram star who took his HIV diagnosis seven years ago and decided, “Hmmm, I think it’s time to become a bodybuilder.” Derrazi is more than eye candy: His feed is all about education, overall health both physical and mental, and getting to an HIV status of Undetectable and Untransmittable (U=U).