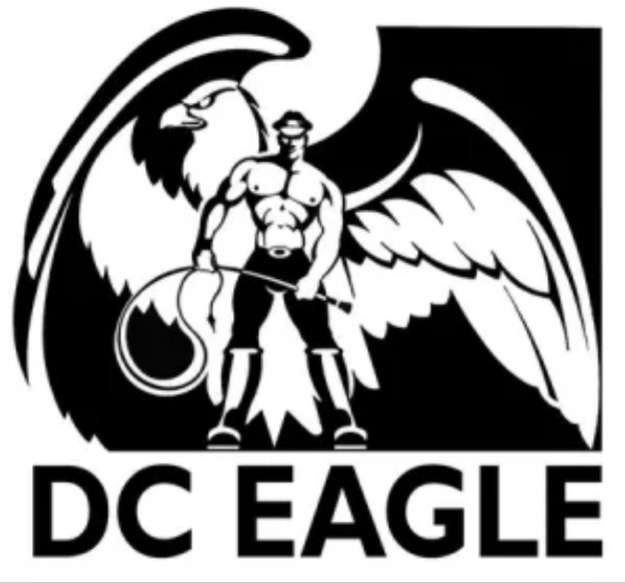 A member of the D.C. City Council and former D.C. mayor sustained injuries while attempting to enter the D.C. Eagle.

Vincent Gray served as the mayor of Washington, D.C. from 2011-2015. Before that, he was the chair of the council.

On Saturday night he was attending the city’s Art All Night event; the Eagle was a participating venue.

As he entered the bar around 9:30 pm, 75-year-old Gray presented his D.C. Council ID card to the bouncer. He was told the card would not be accepted as it doesn’t display a birth date.

Gray says when he asked to speak with a manager, the bouncer stepped around the counter and forcibly shoved him out the door, where he fell to the ground. He called the police and reported the assault.

“I wound up hitting the pavement. I just went flat out on my back on the pavement. And he literally came out and stood over me and said, ‘You’re faking,'” Gray told News4.

DC Councilmember @VinceGrayWard7 shows wounds on his hands after he says he was assaulted by an employee at @DC_Eagle Gray says he wants employee charged by prosecutors and fired by the club. pic.twitter.com/YvUxvUmERL

He demonstrated the shove on a reporter:

This is how hard former @mayorvincegray, 75, says a bouncer pushed him at a D.C. club, knocking him to the ground. (Thanks to @SegravesNBC4 for helping demonstrate) https://t.co/BXFbS4Imwk pic.twitter.com/lYrCkHqkWT

Sheila Bunn, Gray’s chief of staff, added some context to the Washington Post:

“He wasn’t going to party or drink or anything like that. This is a government-sponsored event, it was open to the public, he showed his council ID and he wasn’t belligerent about it.”

She added that the venue promised to fire the bouncer, but in a statement, it seemed to be making excuses for the behavior:

“The member of our security staff at the door that evening has only lived in the area for 4 months and [is] not familiar with Councilmember Gray’s service to the District. We will retrain all of our staff to ensure that a focus on customer service and de-escalation is adhered to. At this time, we are conducting an internal review and are cooperating with the relevant District agencies and offices.”

Meanwhile, Gray is using the opportunity to speak up about nightlife safety:

”I am bruised and sore. However, I appreciate the concern and support I've received from many of you. It is vital that bouncers and security staff know to never lay hands on a patron except to prevent/break-up a physical altercation. Let's treat one another with respect.” https://t.co/pq3jmBqhwe

Subscribe to Queerty for a daily dose of #life #d.c. #eagle stories and more