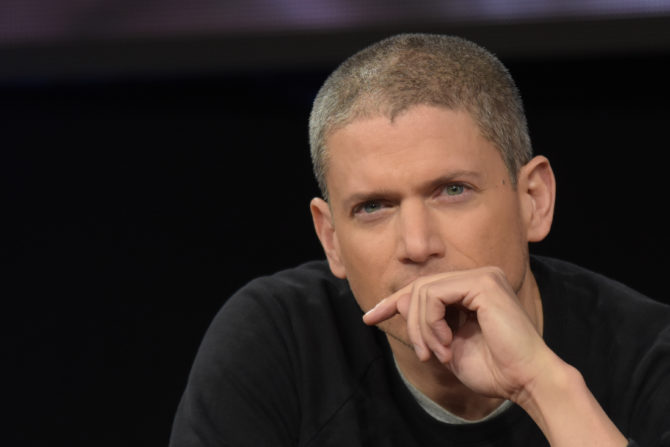 Former Prison Break star Wentworth Miller has spoken out for the first time about receiving an autism diagnosis.

In a lengthy Instagram post, Miller, 49, first made public his diagnosis which he received last fall. He also offered an update on his adjustment to living with the condition.

“This fall marks 1 year since I received my informal autism diagnosis. Preceded by a self-diagnosis. Followed by a formal diagnosis,” he wrote on July 25. “It was a long, flawed process in need of updating. IMO. I’m a middle-aged man. Not a 5-year-old. And (it’s a ‘both/and’) I recognize access to a diagnosis is a privilege many do not enjoy.”

“Let’s just say it was a shock. But not a surprise,” he added.

Miller then went on to say that he continues to adjust to understanding his condition, and that he doesn’t want to sound like some kind of spokesperson for people living with it. In essence, he has begun to examine his life in a new context.

“I don’t want to run the risk of suddenly being a loud, ill-informed voice in the room,” he said. “The #autistic community (this I do know) has historically been talked over. Spoken for. I don’t wish to do additional harm. Only to raise my hand, say, ‘I am here. Have been (w/o realizing it).'”

“This isn’t something I’d change,” Miller clarifies. “No. I get – got – immediately being autistic is central to who I am. To everything I’ve achieved/articulated. Oh – I also want to say to the many (many) people who consciously or unconsciously gave me that extra bit of grace + space over the years, allowed me to move thru the world in a way that made sense to me whether or not it made sense to them… thank you.”

“And to those who made a different choice… well. People will reveal themselves,” he concluded. “Another gift.”

Wentworth Miller is no stranger to sharing personal details online. He came out as gay in 2013, and opened up about struggles with depression and suicide attempts while struggling with his sexuality. At present, he has taken a hiatus from acting, and says he only wants to play gay characters in the future.