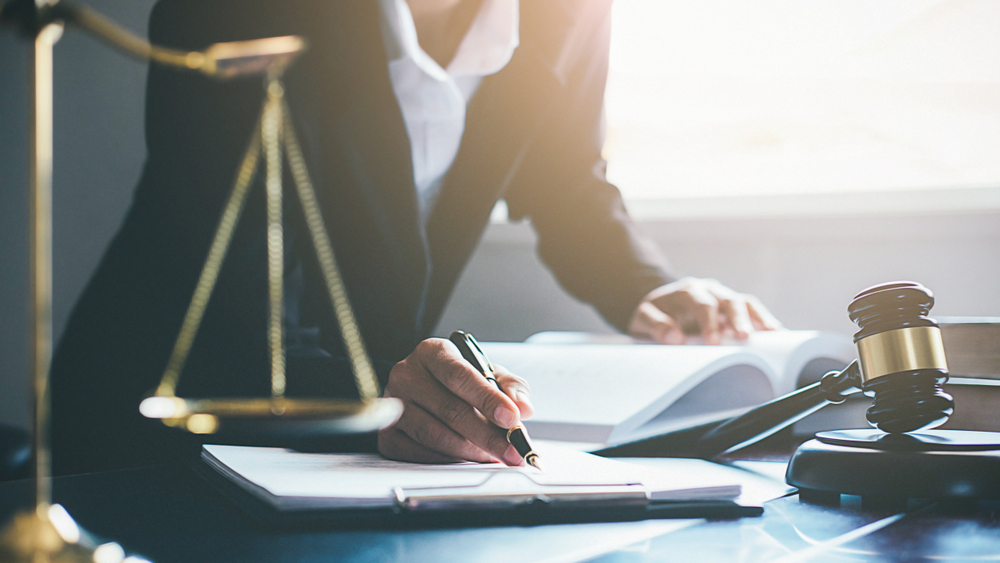 The Arizona Supreme Court has ruled in favor of two Christian business owners who pre-emptively sued the city of Phoenix so they wouldn’t have to abide by its requirement to provide services for a same-sex wedding. And though the court’s ruling was narrow, it’s still troubling.

In 2016, the “devout Christian” owners of Brush & Nib — an Arizona-based business that makes hand-written calligraphic invitations and signs — sued the city of Phoenix because the city’s anti-discrimination ordinance allegedly violated the company’s freedom of speech (ie. their right to refuse service to same-sex couples).

Brush & Nib’s co-owners Joanna Duka and Breanna Koski sued to overturn the city’s civil rights law before any complaints could be filed against them. According to LGBTQ Nation, “The owners also wanted to post a sign saying that they refuse to serve same-sex couples.”

“Last year, a state court of appeals ruled that Phoenix’s anti-discrimination ordinance does not violate anyone’s free speech, since it advances a legitimate government interest by prohibiting conduct, not speech. The court also rejected the store’s religious freedom argument….

The state Supreme Court, dominated by social conservatives appointed by a far-right Republican governor, disagreed in today’s ruling. The court rejected that logic, ruling that the owner’s beliefs entitle them to an exemption from civil rights law.

In its decision, the court wrote, “Our holding today is limited to Plaintiffs’ creation of one product: custom wedding invitations.” As such, the ruling doesn’t apply to all businesses in Arizona, but it’s not hard to see how it could.

After all, antigay Christians owners of wedding-related businesses — bakeries, florists, videographers, wedding dress makers — have piped up around the nation stating that their religious beliefs compel them not to serve same-sex couples.

So really, what’s the difference between these businesses and Brush and Nib? Little to nothing. And if these business fight for their right to discriminate against same-sex couples, Arizona’s Supreme Court seems prepared to give them permission.