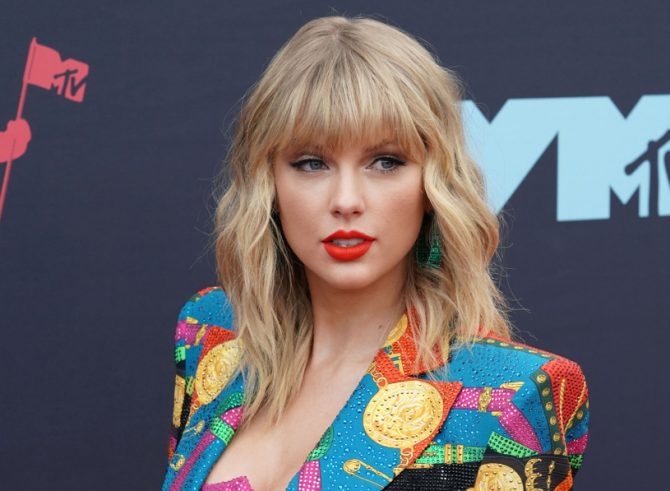 Confession: We didn’t think a Taylor Swift song could ever make us cry. Turns out, we were wrong.

For the first time ever, the singer has given permission to have one of her songs used in a political ad and all we have to say is… WOW.

Swift’s song “Only The Young,” which was the promotional single from her 2020 Netflix documentary Miss Americana, is featured in a new ad released by Rep. Eric Swalwell‘s Remedy PAC.

The ad urges young voters to cast their ballots on Election Day and includes clips from the past four years, including powerful images from the #MeToo and Black Lives Matter marches, as well as footage of Trump removing his face mask while still contagious with COVID-19 and Judge Amy Coney Barrett being sworn onto the Supreme Court.

There are also historical clips and images of Ruth Bader Ginsburg and John Lewis, footage of Joe Biden and Kamala Harris organizing and offering messages of hope to young people, and very small children observing everything that has happened over the past few years.

Seriously, if this video doesn’t make you a little misty-eyed, you might wanna check your pulse.

Up there's the finish line.
Our future is worth our fight.

Thank you, @taylorswift13, for voicing what #OnlyTheYoung can do. Let’s run! pic.twitter.com/q4EAJwwzqG

A new poll conducted by Whitman Insight Strategies and MRC Data in partnership with DISQO found that Taylor Swift is one of the most influential celebrity voices in the 2020 presidential election, ranking second place.