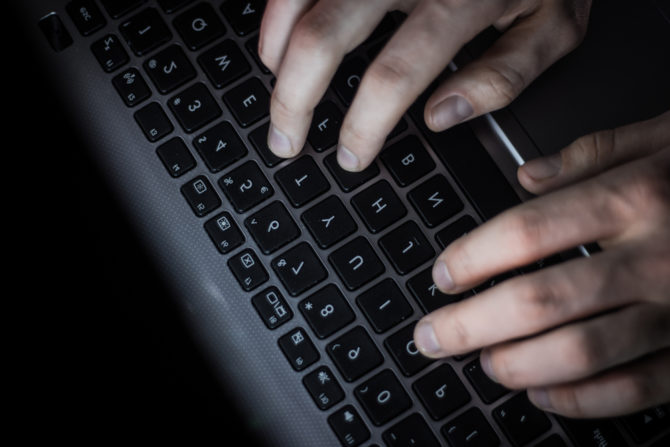 The organization Independent Like the North State organized the forum, which was open to the seven candidates competing for incumbent Doug LaMalfa’s seat; however, only two candidates were actually present.

Related: Is MSNBC’s Joy Reid lying to cover up her homophobic past?

Candidates Lewis Elbinger of the Green Party and David Peterson of the Democrat Party were in the middle of giving their opening remarks when video of two men having rough sex splashed across the screen.

The moderator could be heard saying, “Looks like we got hacked again, we’ll try to fix this.” The feed was then shut down.

“We had some pranksters decide to go on and not respect ‘Independent Like the North State,’ the two candidates that were there, or the democratic process or our community and that’s disappointing,” Verrill said.

Organizers say they hope to reschedule the debate soon and are working on resolving some security issues to avoid any future pornographic disruptions.