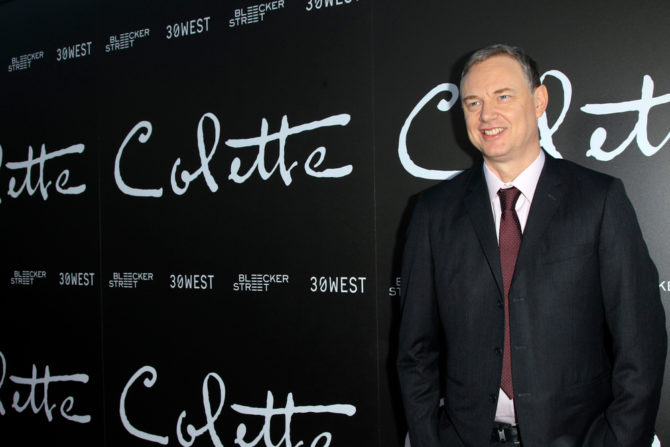 Openly gay British director Wash Westmoreland is receiving praise for his recently released film Colette, a drama (which stars a trans man) about a 20th century French woman battling her husband for credit over her literary achievements. The film is already getting Oscar buzz and is definitely worth seeing in theaters.

But many people don’t realize that long before he directed this historical biopic, Westmoreland directed gay adult films like Dr. Jerkoff and Mr. Hard, Naked Highway and The Hole, a 2003 parody based on the horror film The Ring. 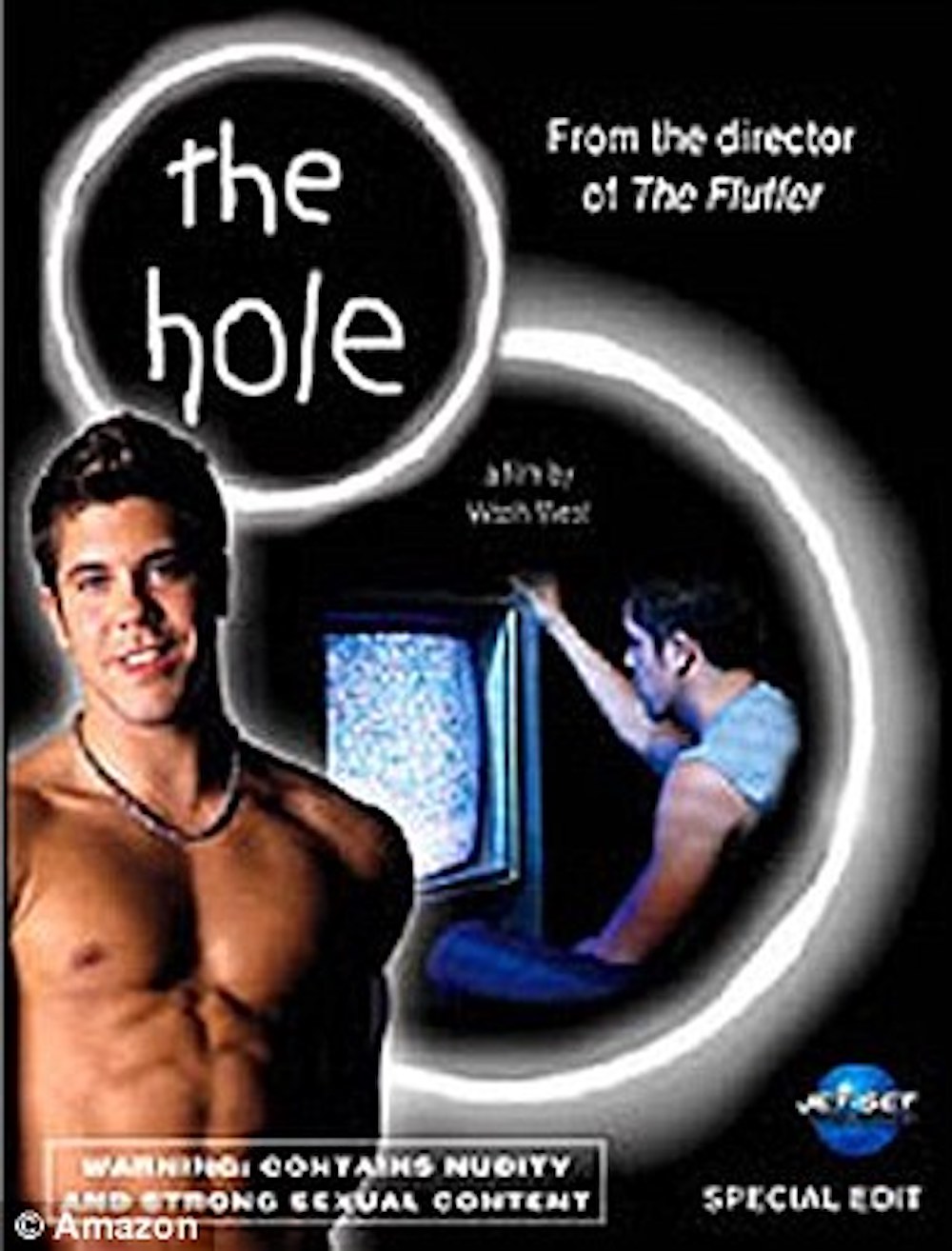 Westmoreland’s best-known directorial adult film effort is the JetSet flick The Hole, a supernatural spoof about a mysterious VHS tape that, when watched, turns its viewers totally gay within seven days.

Naturally, the acting is terrible and features lots of identical white jocks having wild sex. But its reputation as a lost favorite comes partly from its ridiculous plot and its being based on a massively popular horror film.