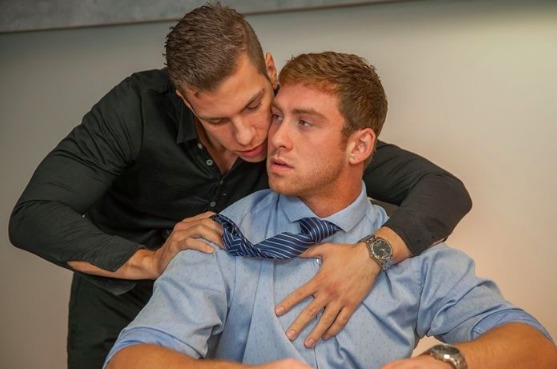 This just in: Americans are having a lot of sex at work.

OK, OK. Maybe not a lot. But a very fair amount.

A new study finds that 14% of Americans have done the hanky panky at the office. 2000 men and women participated in the study, which was conducted by EdenFantasys. 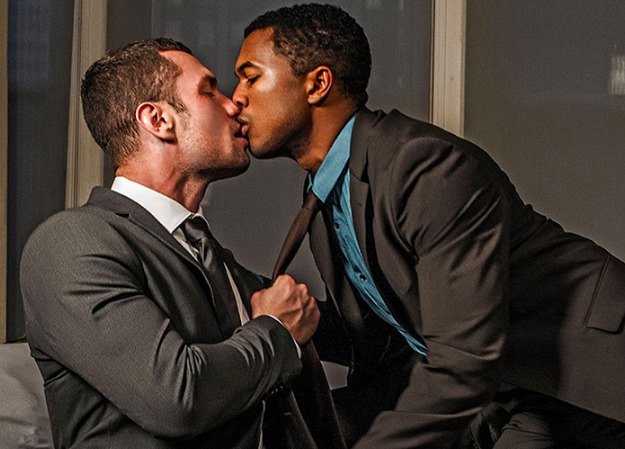 But that’s not all the study uncovered.

10% of respondents said they’ve had sex with their boss. And 33% of that 10% say they did so in hopes of getting a promotion.

Unfortunately, their plans didn’t always work out. 17% respondents, or 1 in 5, said they eventually lost their jobs.

“For many, work is a very stressful environment and sex can be a great stress relief,” Fred Petrenko at EdenFantasys says. “We recommend spicing things up with a good sex toy instead.”