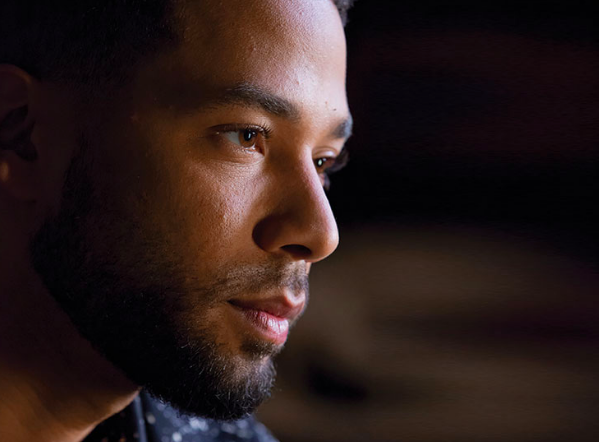 We may never learn exactly what happened to Jussie Smollett in the wee early hours of January 29, 2019.

The Chicago Police Department says the actor filed a false hate crime report after hiring his personal trainers stage an attack against him. Yet, the city later dropped all charges (albeit begrudgingly) against the Empire actor. Meanwhile, Smollett’s lawyer insists he was attacked and that his attackers might’ve worn whiteface to mask their true identities.

Now, Smollett’s older brother Jojo has decided to involve himself in the seemingly never ending matter by penning an op-ed published in BET defending his kid brother.

Jojo starts off by saying his brother has been convicted “in the court of public opinion before he even entered a courtroom,” which isn’t fair.

“With not one inkling of solid evidence, many believed the false witness testimony from two suspects who turned into witnesses, even though they lacked standard credibility,” Jojo writes.

He  goes on to say that as a result of everything, Jussie has been suffering terrible nightmares.

“Jussie is as strong as iron, but following an attack like this, there is a normal and natural amount of post trauma that mostly anyone should expect to suffer,” he writes. “I have literally seen him violently awakening from night terrors, following the assault.”

According to his brother, Jussie’s entire life has been “turned upside down.”

“My family and I have witnessed him endure unrelenting attacks to his character and reputation,” Jojo adds. “Like so many others, this entire process quickly devolved from a focus on him as a victim of assault, to him being falsely accused and held responsible for a crime that was perpetrated against him.”

He concludes by writing, “To define this experience as unjust would be an understatement.”

Related: Chicago will sue Jussie Smollett for the $130,000 it spent investigating his weird “hate crime”