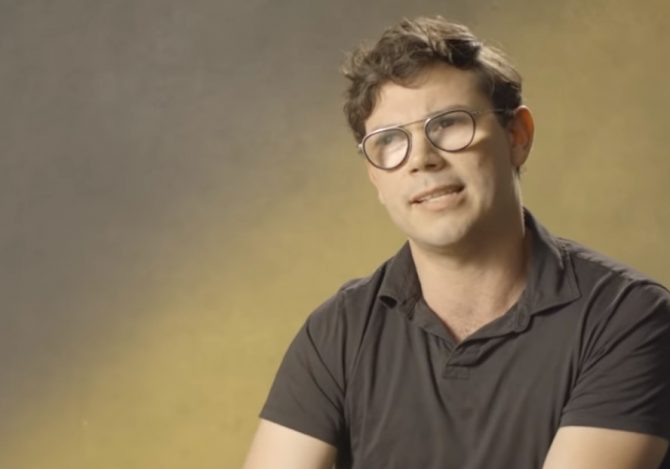 The Hollywood Reporter writes that Netflix has greenlit an eight-episode second season, which will see O’Connell, Jessica Hecht and Punam Patel return to their respective roles. Executive Producer Jim Parsons will also remain on board to produce the series.

Based on O’Connell’s memoir of the same name, Special centers on a gay man living with cerebral palsy as he tries to date in Los Angeles. The series has earned praise for its depiction of people with disabilities, as well as for its frank depiction of gay life.

Related: Ryan O’Connell disables our stereotypes and swells our pride in ‘Special’

“I don’t know why people are still afraid of gay sex,” O’Connell told The Advocate earlier this year. “I don’t know why gay sex can’t be shown for what it is, which is, awkward, funny, sexy, embarrassing — sometimes all at the same time, within two minutes.”

Special scored several Emmy nominations earlier this year, including nods for Best Short Form Comedy or Drama Series, and a nomination for O’Connell for Best Actor in a Short Form Series.

Netflix has yet to announce the release date of Special Season 2.