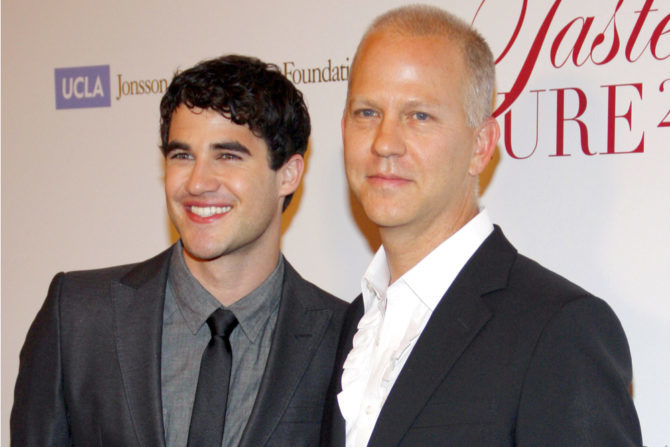 If content is king, then Ryan Muphy sits on the Iron Throne of television.

And with news of a collossal new deal between Murphy and Netflix, even Daenerys Targaryen and her two remaining dragons are going to have a hard time unseating him.

In a New York Times report Tuesday, it was revealed that the deal is worth up to $300 million.

While ACS: Versace is still gripping audiences each week, and his next project, Pose, hasn’t even aired yet, Netflix and Murphy are already teasing two new series.

The new shows will be called Ratched and The Politician, and we can only assume they’ll have star-studded casts, LGBTQ characters and themes, campy flair and binge-worthy plot twists. Add to that the unexpected success of the revamped Queer Eye, and Netflix is really upping its gayme.

In a heartfelt statement, Murphy said:

“The history of this moment is not lost on me. I am a gay kid from Indiana who moved to Hollywood in 1989 with $55 in savings in my pocket.

“[…] So the fact that my dreams have crystallized and come true in such a major way is emotional and overwhelming to me.

“I am awash in genuine appreciation for Ted Sarandos, Reed Hastings and Cindy Holland at Netflix for believing in me and the future of my company which will continue to champion women, minorities and LGBTQ heroes and heroines.”

Related: Treat yourself to an unobstructed view of Darren Criss’ derrière

“His unfaltering dedication to excellence and to give voice to the underrepresented, to showcase a unique perspective or just to shock the hell out of us, permeates his genre-shattering work.

“From Nip/Tuck – our first licensed series – to American Crime Story: The People v. O.J. Simpson and American Horror Story, we’ve seen how his brand of storytelling captivates consumers and critics across the globe.

“His celebrated body of work and his contributions to our industry speak for themselves. And we look forward to supporting Ryan in bringing his broad and diverse stories to the world.”

Our feelings about this can best be described in a GIF from ACS: Versace, minus the terrifying context of the scene:

Murphy is one of the eight nominees for Mogul in the 2018 Queerties — will this announcement put him over the top?! — vote here.