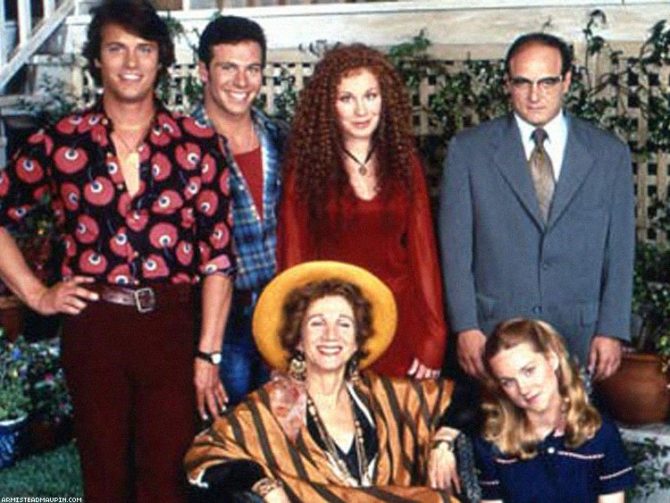 Netflix is getting gayer by the second, and we are here for all of it.

The latest announcement that’s brightening up queer subscribers’ lives is a big one: The streaming giant has officially revealed plans to revive Armistead Maupin’s Tales of the City.

The TV adaptation of Maupin’s popular book series revolving around queer life in San Francisco originally aired as a miniseries in the ’90s, and will make its triumphant return on Netflix next year.

Some of the original stars are already signed on to reprise their roles.

Laura Linney and Olympia Dukakis will revisit their roles as Mary Ann Singleton and Anna Madrigal respectively, and Ellen Page has been cast as Mary Ann’s daughter.

We also expect to see more diversity this time around. Maupin has previously said of his all-white cast:

“I was scared as a writer that I would look uncool if I tried to represent people who were not of my race and didn’t do it well. That’s just stupid. I took on lesbians, and I didn’t think I knew anything about them. As I said in the [documentary], it’s about the human heart, so that was a mistake on my part.”

Back when it first aired in the US in 1994, the show became a point of controversy for its LGBTQ themes. Nowadays, every show seems to have at least one queer subplot, so it’ll be interesting to see how the revival challenges viewers this time around.

According to an official synopsis, the new series “follows Mary Ann (Laura Linney), who returns home to San Francisco and is reunited with her daughter (Ellen Page) and ex-husband Brian, twenty years after leaving them behind to pursue her career.

“Fleeing the midlife crisis that her picture-perfect Connecticut life created, Mary Ann returns home to her chosen family and will quickly be drawn back into the orbit of Anna Madrigal (Olympia Dukakis) and the residents of 28 Barbary Lane.”

Netflix has also released the first page of the new script, which finds Mary Ann back at her former home, the near-mythical Barbary Lane: 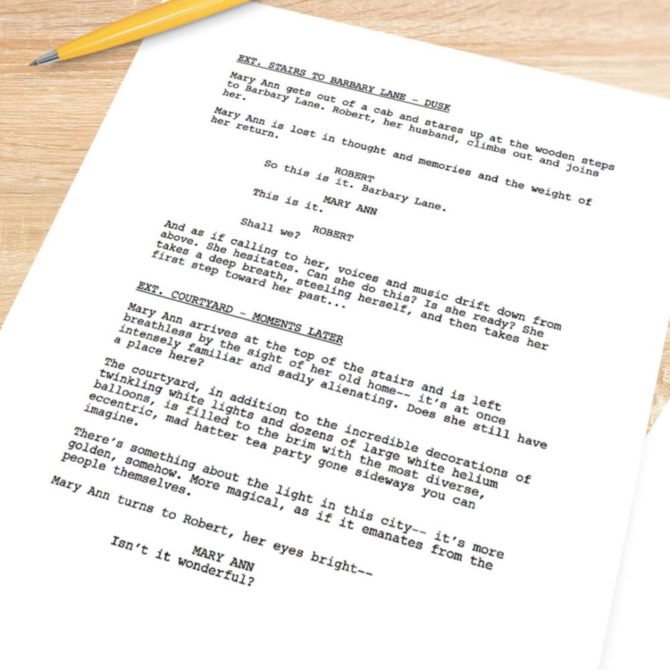 Armistead Maupin, who will co-produce the new series, said in a statement: “I couldn’t be more excited about this new brand-new incarnation of Tales. It’s set in present-day San Francisco with all the joys and complications that might suggest for the residents of 28 Barbary Lane.”

“Mrs. Madrigal’s tenants, both old and new, will be entangled in delicious new adventures and ever-expanding possibilities for love.”

As if this wasn’t enough queer Netflix news, the site also announced this week that the much-anticipated finale of Sense8 will air June 8: 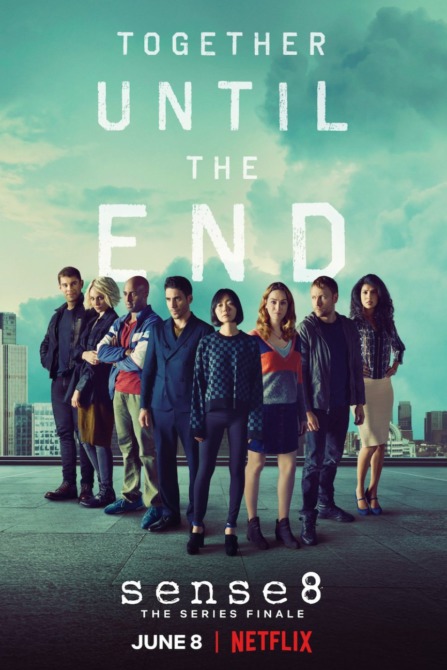 UPDATE: The article was updated to correct the spelling of the character Anna Madrigal