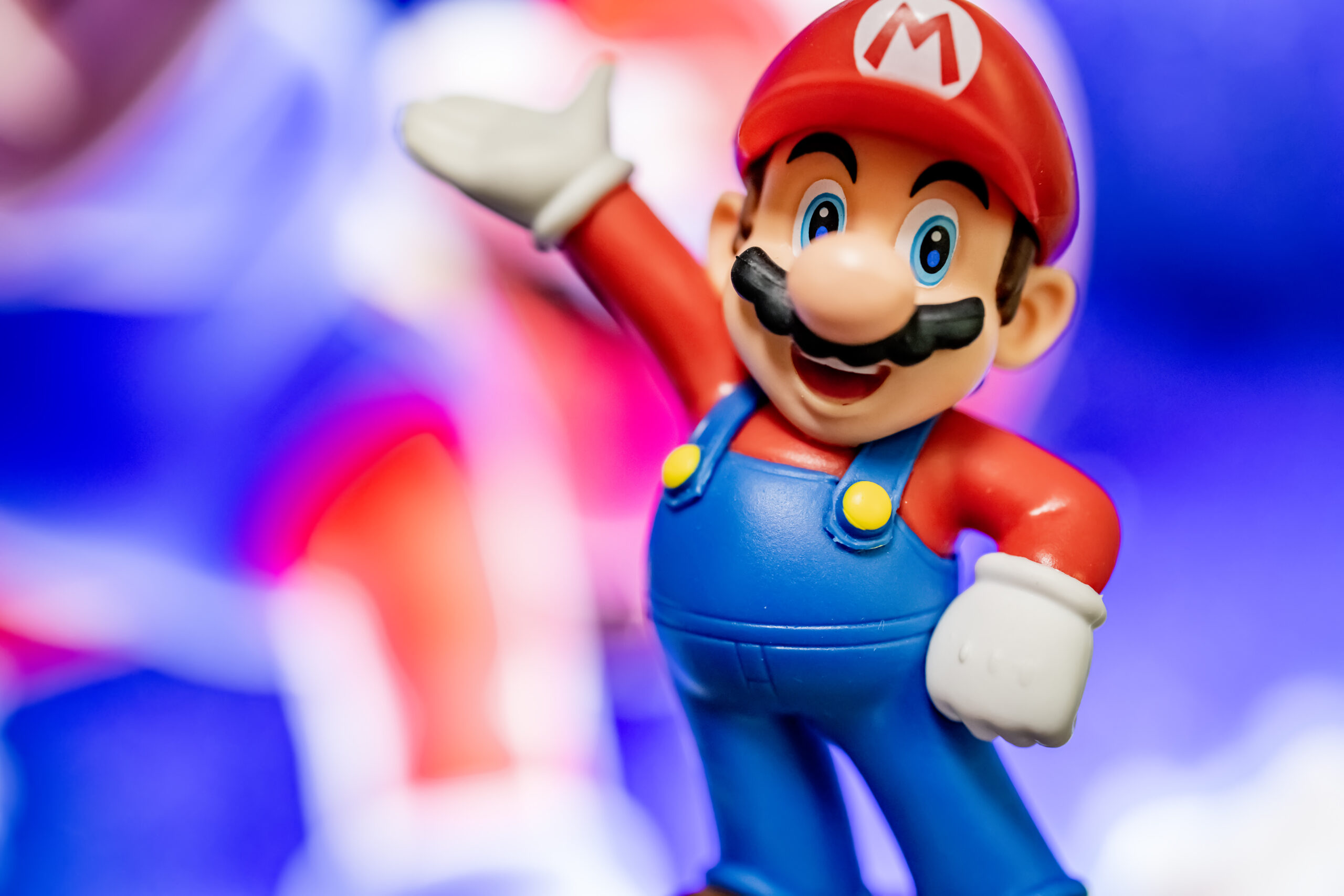 The world-famous video game company Nintendo has enchanted video game players with titles like Super Mario Brothers and The Legend of Zelda, but now it’s helping bring LGBTQ equality to its home country of Japan.

In a recent company report, Nintendo announced that it would start offering marriage benefits to employees in same-sex domestic partnerships and common law marriages. This is a big deal considering that same-sex marriage isn’t legal in Japan.

The company also said it would create policies against anti-LGBTQ workplace harassment, including outing queer employees.

“Alongside the introduction of the Partnership System in Japan, we notified our employees about the issue of gender diversity with a message from our President as a means of raising awareness of what diversity means,” the company announced.

“In this message, the President called for all employees to adopt a renewed understanding that even speech and actions, which are not intended to harm, can cause significant emotional pain, asking for understanding and support to create an environment in which everyone can work comfortably,” the announcement added.

While Nintendo of Japan only has around 2,270 employees, the move still sets an important standard in the country and sends an important message to other gamers.

Nintendo is one of the most famous Japanese companies in the world. By recognizing same-sex partnerships and discouraging workplace harassment, the company is effectively showing the Japanese government the importance of being more LGBTQ-inclusive.

Additionally, the gaming community has long been plagued by anti-LGBTQ hate speech and harassment. Game development companies — which tend to be dominated by cis men — can also fail LGBTQ and female employees, allowing toxic gaming culture to thrive both online and in the workplace. The problem is so bad that an accomplished eSports competitor recently spoke out about the issue.

By setting these policies, Nintendo also creates a standard for other video game companies to follow.

LGBTQ people commonly face discrimination in the country. Unlike American queerphobia, Japanese queerphobia isn’t religiously motivated. It results more so from social beliefs that children should get married and have kids of their own to help care for their aging elders. Thus, not marrying or having kids is considered selfish, immature, anti-social, and disrespectful to parents and society.

But even though a Japanese district court recently ruled that the country’s constitution doesn’t guarantee same-sex marriage, over 200 cities across Japan have begun offering certificates recognizing same-sex civil unions.

The certificates don’t offer the full national marriage benefits given to opposite-sex couples, but they can help same-sex couples rent apartments together, visit each other in city hospitals, and receive other services that married, heterosexual couples enjoy.

It also seems that a majority of Japanese society supports greater inclusion of gay and bi people. A 2013 study by the Pew Research Center showed that 54 percent of Japanese citizens believe that homosexuality should be socially accepted.