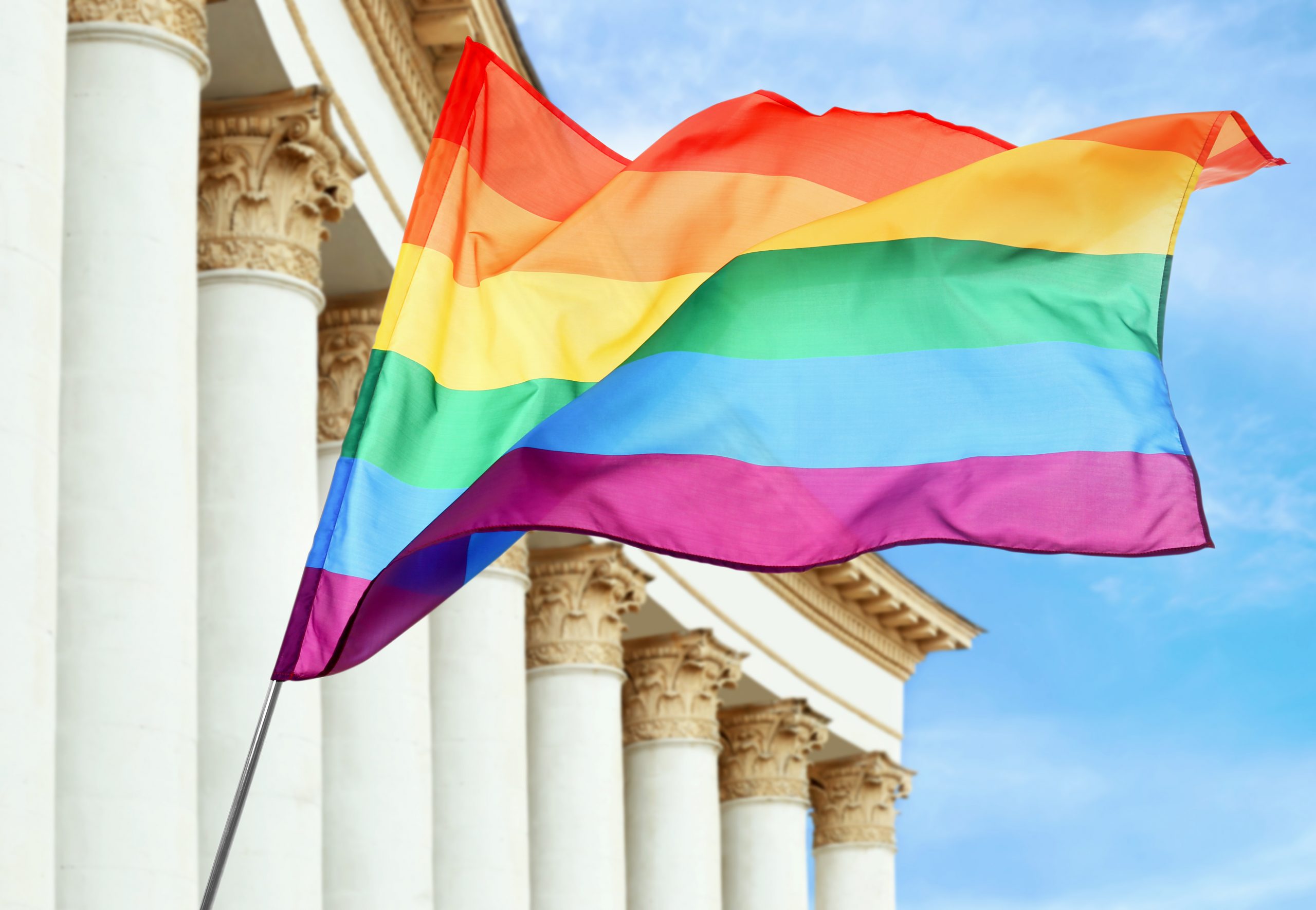 In a blessed savage move, Politico exposed that the human time capsules of American wrongdoing in the Supreme Court voted to strike down the landmark Roe v. Wade decision. So it looks like the only real hidden agenda in politics is that of a bigot Supreme Court Justice.

Think again if you wrongfully assumed that a Democratic presidency meant the gays were safe. The information leaked from an initial draft majority opinion written by Justice Samuel Alito circulated inside the court and obtained by the media company.

Long (sexist) story, short: If the preliminary vote materializes into law, a half-century guarantee of federal constitutional protection of abortion rights for women will cease to exist nationwide. Politico noted that justices can and sometimes change their votes as draft opinions circulate, and major decisions can be subject to multiple drafts and vote-trading, sometimes until days before a decision is unveiled.

The end may seem near, but it’s still not too late. And let’s be clear — the war on abortion is a fight against gay rights, especially considering it also directly impacts queer women (and trans folks who’ve yet to achieve federal protection).

Marriage equality created the illusion of securing a future founded on equal rights. The prejudice-breathing dragon that acts as the GOP is only beginning to scratch rights off their target list. If they succeed with abortion, what’s to stop them from reverting the rights of every group that’s not cis straight white Catholic male?

In other words, it’s time to act now or suffer *in gay* later.

If you are out here saying “marriage equality is next” please do keep in mind that at least one state has made care for trans youth a felony right now and is currently in court defending that law. There is no “next” – the horror is NOW.

Let’s be clear: This is a draft opinion. It’s outrageous, it’s unprecedented, but it is not final.
Abortion is your right — and it is STILL LEGAL. https://t.co/s9R7w99n71

🚨 Do not let anti-abortion activists gaslight you today. Their movement has never been nonviolent since Roe v. Wade was decided.

There have been murder, systemic violence, and so much more 🚨 https://t.co/Fno1NL50HL

Timing supports this theory. The draft opinion is from February. What’s happened since? Dissents circulated laying out both the significant flaws in Alito’s reasoning and the opinion’s dangerous politicizing consequences.

Sheer speculation but what else is Twitter for right now https://t.co/fgzpE8fz4W