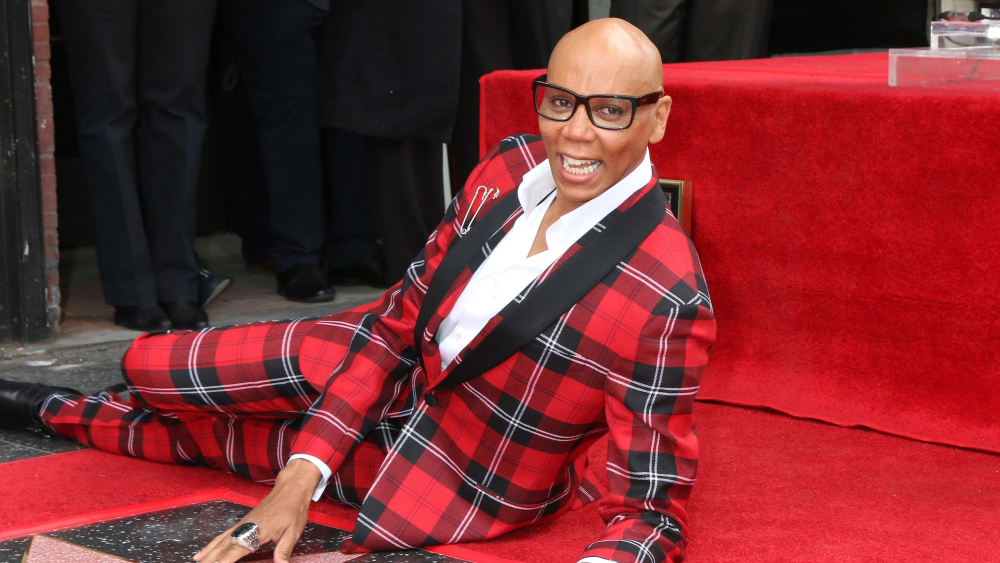 In a recent interview with The Times U.K., RuPaul was apparently left “mumbling” and “tongue tied” when an interviewer asked whether cisgender women would ever be allowed to compete on “RuPaul’s Drag Race.”

Related:RuPaul makes a huge announcement about “Drag Race” in 2020

A producer had to step in to help Ru dodge the question by stating that the show was “inclusive because it’s on the BBC.” Ru later responded via email that she learned “never to say never” … probably because she landed in hot water when she said in March 2018 interview that she wouldn’t allow trans female contestants onto her reality competition.

At the time, she compared trans women in drag to athletes who take performance enhancing drugs, a needless and stigmatizing comparison, especially since her show had already featured a pre-transition trans contestant, Monica Beverly Hillz in season five, and later featured an out trans performer Peppermint in season nine.

Some people might think that cis women shouldn’t be allowed to compete as female drag queens or (to use an older word) “female illusionists” because they’re already women. But these folks probably don’t realize (or care) that women already compete in drag pageants across the nation as “bio queens” or “real queens.”

Here’s the tea: Winning “RuPaul’s Drag Race” isn’t about passing as female. Heck, some of the contestants look more like cartoons of women rather than actual women. (Bianca DelRio, anyone?) But winning “Drag Race” is more about serving killer lewk, nailing comedy and music challenges and generally being a fierce and authentic performer.

So if women started competing in “Drag Race,” that wouldn’t be an easy ticket to the finals. Not at all.

One can argue that permitting cis women to compete would remove the “queer” element of the show, but there’s something transgressive and progressive about allowing people to compete regardless of gender. And Ru might want to change up her show’s formula a bit, seeing as it now has versions in Canada, the U.K., Thailand and South America.