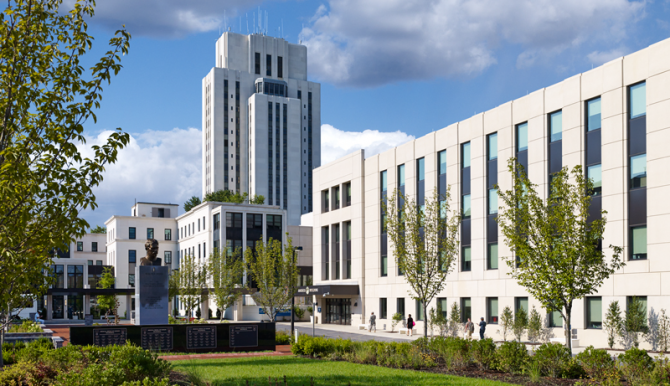 A U.S. Army soldier has been charged in connection to a series of sex tapes recorded inside Walter Reed Medical Center in Bethesda, Maryland.

Last year, several tapes emerged that allegedly depicted Parker, who was an employee at the hospital at the time, hooking up with men inside the hospital.

Walter Reed Medical Center is one of the most respected medical institutions in the world, treating the most severely wounded American soldiers.

The tapes were discovered by Parker’s then-boyfriend, William Beltz, who says he found them on their shared computer.

“I found out on the computer because we were talking and got into an argument one day,” Beltz tells WJLA-TV. “He was my boyfriend at the time. For two-and-a-half years.”

Beltz and Parker have since broken up.

Beltz claims the geo-location pinpoint shows Walter Reed as the location where the videos were shot.

“You can see because Apple literally shows the location of where the photos are taken,” he explains. “It pinpoints it right at Walter Reed. Right at the one corner of the hospital.”

Upon learning about the tapes, the Army opened an investigation into the matter in March 2018.

This week, the Office of the Surgeon General issued a statement saying Parker has removed from his position and banned from entering the hospital.

“Upon learning of these allegations Special Agents from the U.S. Army Criminal Investigation Command opened a criminal investigation and the Soldier was removed from his position and barred from the hospital,” the statement reads.

It’s important to note, however, that Parker has yet to have his day in court and has not actually been convicted of anything. Still, that hasn’t stopped someone from launching on online smear campaign against him.

A slanderous website has been created dedicated to slut-shaming Parker and includes screenshots, videos, chat histories, links to his social media page, and other unproven accusations of sexual misconduct and abuse.

An Urban Dictionary listing for his name has also been created. It features his picture along with the degrading definition:

Alonza Parker is a lying, cheating c*m guzzling sl*t. Someone who is married for 5 years and cheats on them almost everyday with there boyfriend in NY. Army solder by day, hooking up with co workers and catching herpes… A man with speed bumps all over his d*ck. a Gay man who will do you dirty.

Parker has not issued any comment on the charges against him.