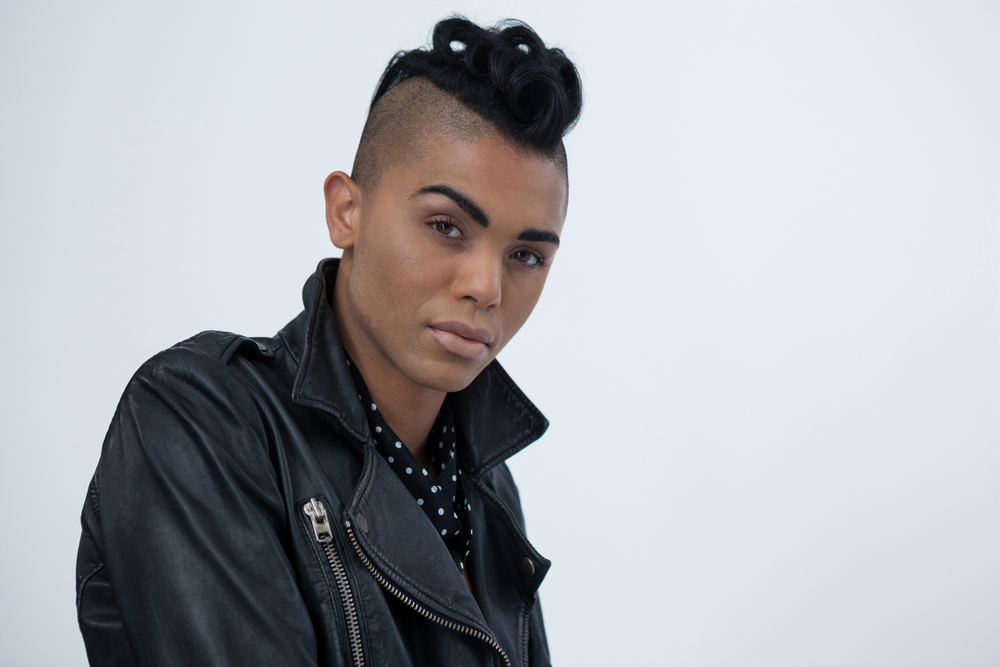 The music streaming service Spotify recently pulled a political ad asking people to vote no on Massachusetts Question 3, a vote which would repeal public accommodation protections for trans people.

The real question is how the ad ended up on Spotify in the first place, seeing as Spotify seems generally supportive of LGBTQ rights and their advertising policy forbids such hateful advertising.

Related: This couple just broke up through Spotify playlists, because that’s just the world we live in now

But the political ads of the so-called Keep MA Safe campaign, the group that got Question 3 on the ballot, equates trans people with sexual predators and child rapists, a long-running trope that encourages anti-trans violence. It’s unclear whether Keep MA Safe purchased the Spotify ad in question and why Spotify allowed the ad to air in the first place.

Regardless, according to Into More, Keep MA Safe is funded by the Renew MA Coalition and the Massachusetts Family Institute, two groups that are connected to Alliance Defending Freedom, a legal group that has been designated as an anti-LGBTQ hate group by the Southern Poverty Law Center.

The fact that Spotify ran the “No on 3” ad is all the more surprising as the company outwardly supports LGBTQ rights. In the past, they’ve run playlists of music from trans and genderqueer musicians alongside minute-long explanations of trans bathroom rights. During Pride month they also run a “Pride Hub” of differently themed playlists of LGBTQ musicians.

It’s possible that the “No on 3” ads simply slipped through Spotify’s content filtering system. But if Massachusetts votes against trans rights, the music streaming service might get an earful from angry users.